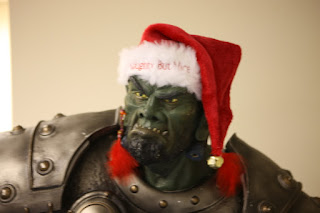 Update: Nice article on names and computer systems.
at July 12, 2012