Mentioned in The House of Lords 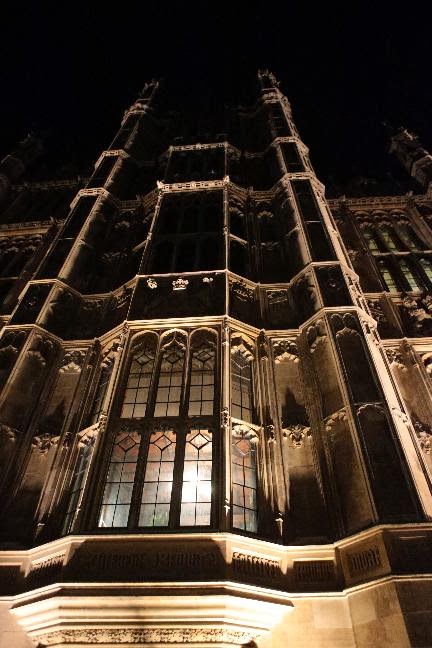 It seems A&A got a mention in the Lords yesterday

Baroness Howe of Idlicote: "Self-regulation, for example, provides no means of dealing with the likes of Andrews and Arnold where default filters are concerned. Its closed loop system does not provide for proper age verification and the mobile phone code all too often—and at very real cost to children—has not been respected. If we believe that child protection is really important—and I have every belief that your Lordships believe just that—we must introduce robust statutory measures to help prevent children accessing this material."

I am pleased to see that some of my good work has been noticed, and I would love to have the opportunity to try and explain things to the Lords or Parliament.

I am, however, somewhat concerned at the comments that have been made. "age verification" seems an odd one, as we do not sell to minors (and ask people to confirm they are over 18 when buying as well as expecting a bank account with Direct Debit). I am not sure what "mobile phone code" means in this context either.

However, with the comment "we must introduce robust statutory measures to help prevent children accessing this material." I do wonder what the objective here is.

I see two issues, one is younger children happening across something unsavoury when unsupervised accessing the Internet. This is, of course, easy to address, and many tools exist already, such as alternative DNS servers. Some ISPs (Andrews & Arnold included) will happily help parents set up alternative DNS servers on customer equipment or even pre-configure the equipment supplied to make use of such free services.

The second case is where a child wants to access "such material", such as a teenage boy (or girl, lets not be sexist here!). This is, of course, impossible to stop. None of the blocks in place by ISPs stop such access. The blocks in place do little more than stop accidental access and have lots of side effects with technical issues and over blocking. There are already people selling USB sticks pre-loaded with TOR+flash browsers to bypass all logging and blocking with one click.

Or is it that such a law would be totally ineffective? Just like a law suggesting ISPs should block communications would be totally ineffective. I suppose we could cripple all communications in the UK massively by making the Internet some sort of white list only set of web sites you can access and no more - that could have a fun impact on the economy - I am sure that will be good for our children!

The recent blocks on The Pirate Bay, a single web site, being so ineffective that the Dutch courts have reversed the bans, just shows how ineffective blocks are. That was just one web site and not an attempt to block an entire, well funded, and legal industry.

If you are not convinced, go order one of these USB sticks and try, or better still ask a 12-15 year old, as an OFCOM report confirms that 1 in 5 of them know how to bypass filters, and that is a survey that pre-dates the recent introduction of filtering by major ISPs.

I do think the Baroness needs to think a little more on exactly what she is asking for here, and why. As I say, I am more than happy to come and explain things and can be contacted through the A&A press email address.

Update: As someone commented, we have been mentioned earlier and she even quotes our web site!

Interestingly the Baroness's actual proposals, having read them, would do nothing to our service as all of our customers have already opted for an unfiltered Internet connection and are over 18, so the service would remain exactly the same and we would simply not take on customers that ask for network level filtering.

Update: I see we are not alone in our views, comment from Lord Lucas.