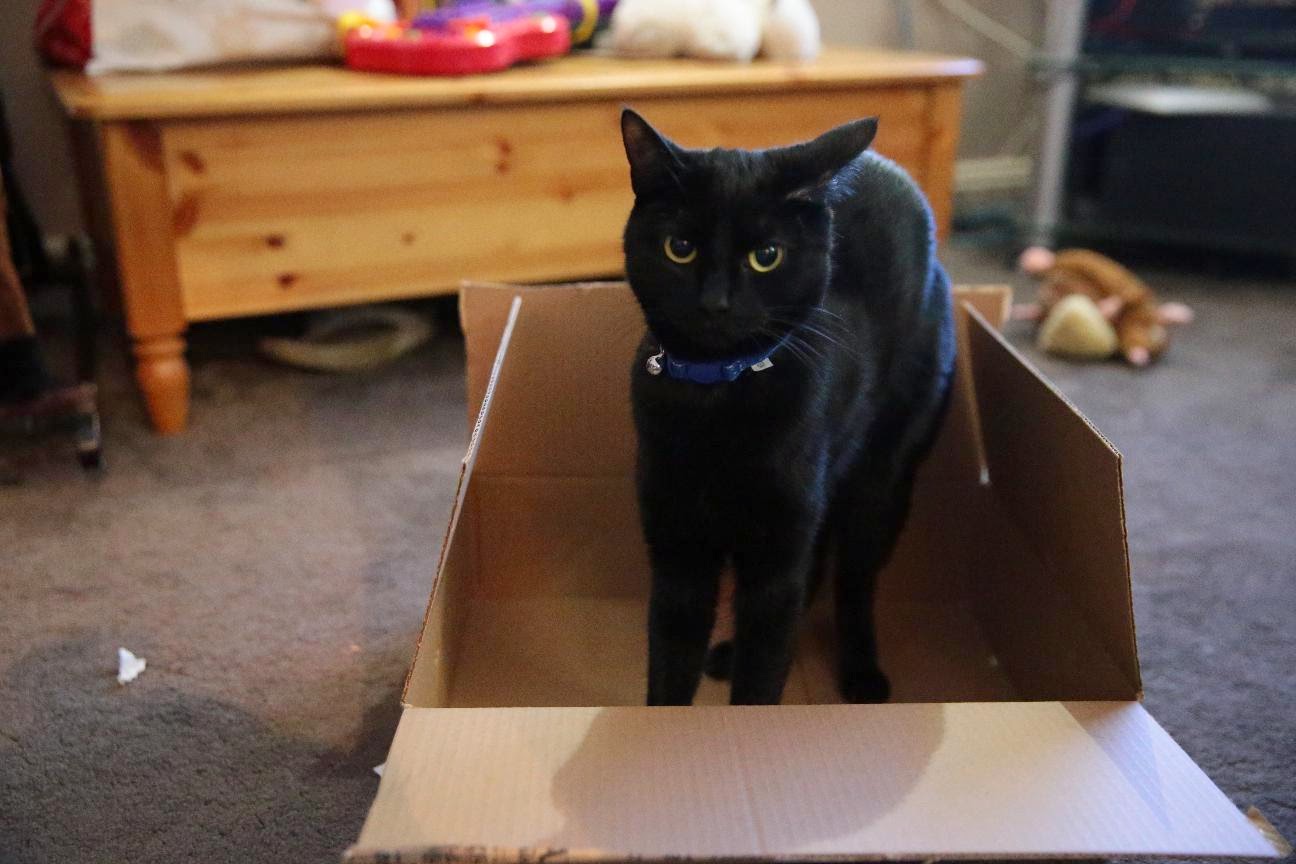 I saw a cartoon today - it was very funny. A vet's waiting room, and a nurse talking to a waiting patient: "Mr Schrödinger, about your cat, I have good news, and bad news". It was really funny!

But it got me thinking. Marketing people still don't quite have the formula for what makes something go viral on the Internet, and it occurred to me that this is not a new phenomenon. It pre-dates the Internet rather a lot.

Schrödinger's cat is well know, but it dates back to 1935 in correspondence with Einstein. It was just a thought experiment. It was not some great breakthrough in physics in itself, but somehow that one meme has caught on, and gone viral, as it were.

Anyone even vaguely intellectual, and many not, will get that joke. Yet none of us, with possible exception of Sheldon, have any need for knowledge of disagreements on the basics of quantum physics in the 1930's. Yet we do know it!

So I wonder, is it true? that one of the key ingredients in something going "viral" on the Internet, or otherwise, is "cats", and especially "cats doing something silly"?

Did Schrödinger accidentally stumble on this marketing genius by mistake?
Posted by RevK at 19:40:00