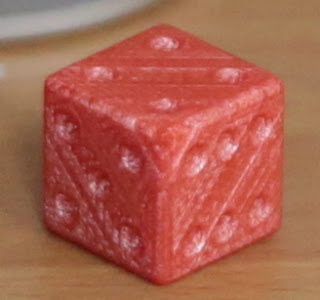 So, I guess random data are safe after all - for now - as are cat videos and so are the people wanting to continue to use encryption covertly. I do wonder about making a mobile app that deliberately sends random packets at random intervals just for fun.
at July 11, 2015