Think of the children! 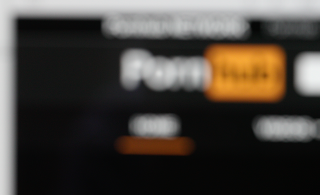 It is totally pointless.

But, what is the down side? There are many!

And all of this flies in the face of net neutrality and may not even be legal in such places under EU or US laws.

When will people learn, communications systems are neutral (or should be), and they are not there to filter or police what people communicate. We understood this for the postal system for hundreds of years - even having laws to prohibit interference. Most people understand it with telephone - not filtering what people say on the phone. Why do people think it is any more sensible, useful or reasonable to think of filtering communications over IP?
Posted by RevK at 18:35:00