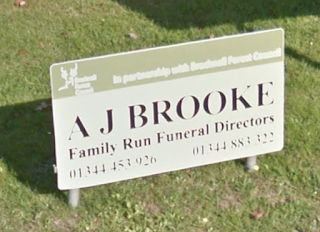 Yes, this is the sort of strange thing going through my head as a passenger in a car...
at October 20, 2016