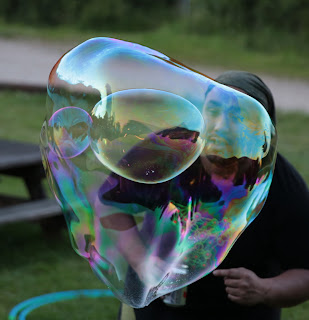 If we have to have constituencies, and MPs, why not allow EVERYONE in the UK to select the group in which they vote? It would quickly align with social media bubbles and allow some more representative central government.
at June 06, 2017