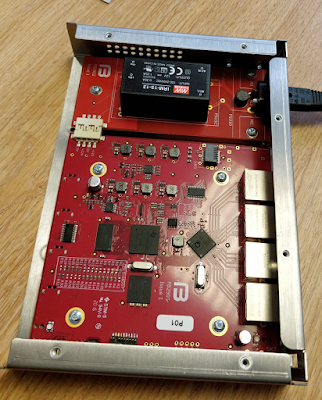 P.S. (and it should not be a P.S.) there are some good people working on making this happen, like Cliff and Kev, and they need some credit for this all coming together.
at July 19, 2017

Email ThisBlogThis!Share to TwitterShare to FacebookShare to Pinterest
Labels: FIREBRICK