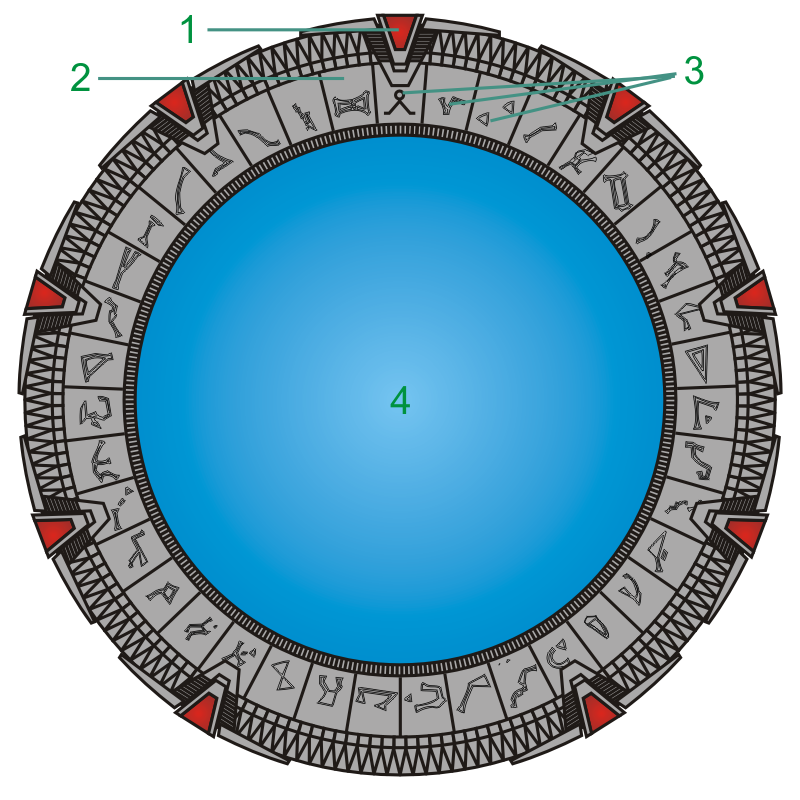 Stargate is one of the TV series I quite liked, and the films, and I have watched them all several times. So when I saw there was something new, Stargate Origins, I was quite looking forward to it.

Initially I thought it was a new film, a prequel to the initial films, set in the 40s or so "Young Catherine Langford embarks on an unexpected adventure to unlock the mystery of what lies beyond the Stargate in order to save the Earth from darkness." - it's MGM so I expected it should be good.

Even so, it grates with the initial film and start of the series where Catherine Langford did not know it could open and access other worlds or that there was ever more than one place it could go. The plot is at odds with it all, and could have been done better. If only the plot did not involve Catherine, it could have worked as an unknown site track in the gate's history, maybe.

But putting that aside, I thought this could be good, and actually the trailer looked good. Release 15th Feb, yay!

Then I realise it is a new series, and actually that is way better than just a film. Cool.

I am used to two main formats, a film which is like 1.5 to 2.5 hours, or a series which is a dozen or more episodes which are distinct stories (sometimes double episodes) of maybe 45 mins to an hour each.

Each is in fact just the steps of a longer story, not distinct "episodes". I would not normally give away "spoilers" but seriously, at this stage, there is nothing to "spoil"...

That is it! All 31 minutes in total. It may make like the first third of a story/episode, perhaps. If this was SG-1 we'd maybe be at the first advert break by now.

Vaguely redeeming feature, it has Connor Trinneer (who played Michael in Atlantis, and Trip on Enterprise) as Prof Langford. Even then, the make-up is not that good.

I mean, I have no idea, if, when finished (IMdb says 10 episodes) it may actually be possible to stitch together to make like one episode, or even something that could be called a film, but at this point I am less than impressed. I only paid £19.99 for this (with streaming of all existing movies and series), and I think I was ripped off!

Only IMdb review: "NO...JUST NO complete and utter drivel ,If MGM want to destroy a franchise this is the way to do it production values very poor scripts and concept worse, sets just not worth the effort ,totally ignores not only the movie, and series universe but craps all over it. who ever wrote this and decided it was a good idea needs taken out and shot. very very disappointing" - well, I agree!