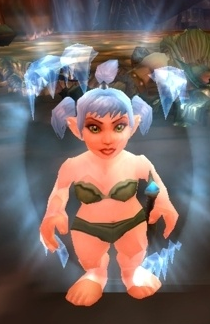 Looks like our favourite telco are no longer running the silly BRAS rate system on 21CN lines. Not seen a briefing yet, but it was mentioned in an ISP forum some time ago.

Previously the BRAS rate was set by some config which was based on a back end system that sent updates based on changes to sync rate. The system could take hours to apply changes, and the rates were from a set of fixed values (in some cases in 1M steps). This meant people had delays getting updates after a sync change and meant losing up to 1Mb/s because of the steps. There were also issues where the databases did not agree or the updates did not happen.

What seems to be happening now is that the BRAS rate is set based on the sync rate on every connection. We have updated our systems to match this.

So, they have finally unhooked the BRAS on 21CN.