UHD TV as a monitor

The new breed of UHD TVs (3840x2160) are pretty impressive, so I decided to see if one can work as a usable monitor. 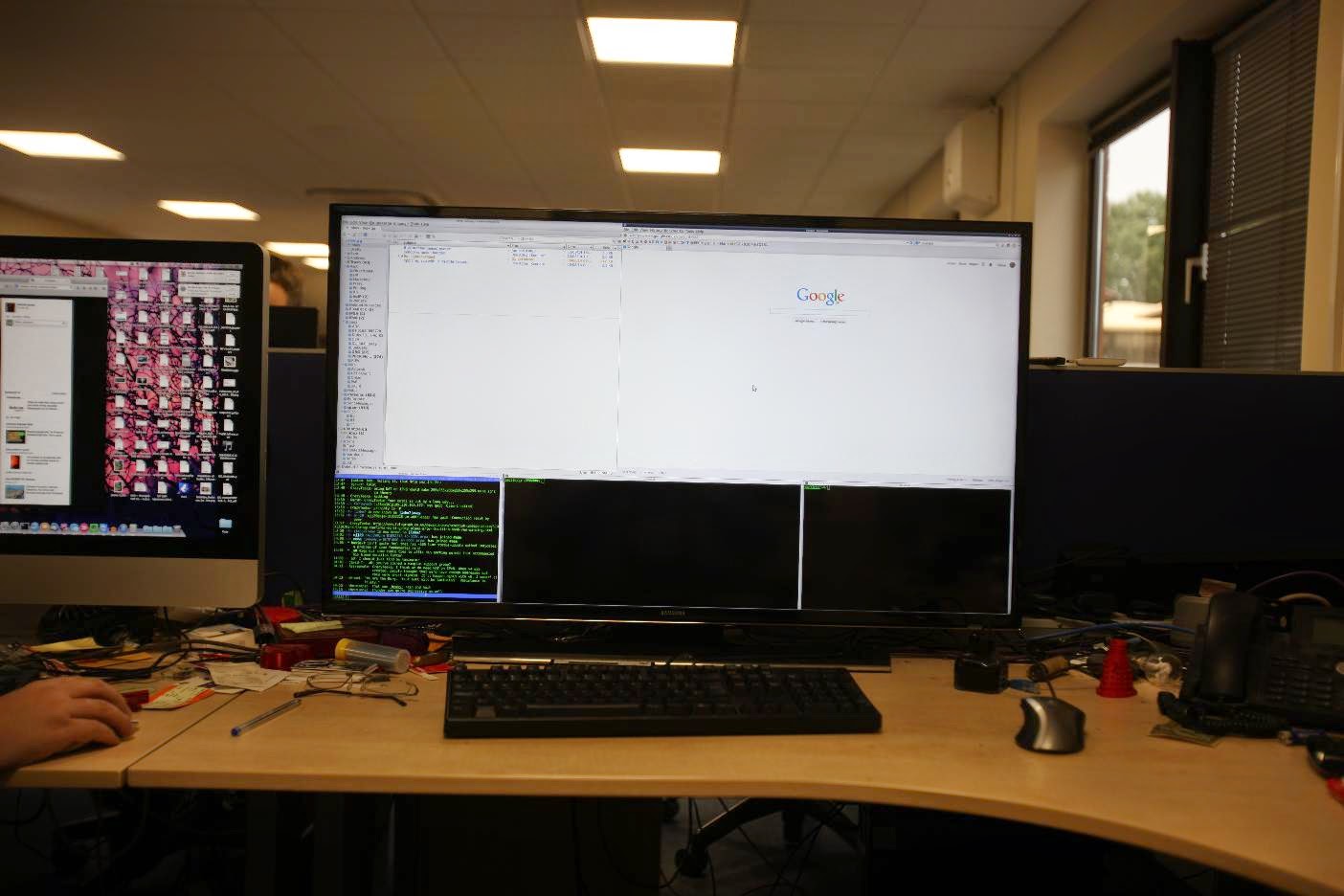 I got a 40" Samsung UHD TV. The main reason is that my nice 30" apple monitor was nicked. This is only around £600+VAT, which for such a huge and high res monitor is stupidly cheap.

But it is a TV - so what are the downsides here? The issue I have is that fundamentally the panel itself need not be any different for a TV or a monitor. Gone are the days of dead pixel counts and so on. So surely a TV will be just as good. That said, TVs are traditionally a lot cheaper than a monitor even though they do a lot more (tuner, motion interpolation, and all sorts that I do not need).

Arguably, a TV these days being a "smart TV" has to be able to show a web page properly, and that is basically what we expect from a monitor...

There were a number of issues, not least of which is that 3840x2160 is not something even slightly older graphics cards can manage. My linux box needed a new card. We even decided to just buy a Mac Mini to use instead and found it was not able to cope, so got a new graphics card for the linux box anyway. Even so the card can only drive the screen at 30Hz refresh.

The linux box did insist on trying 4096x2160 not 3840x2160 which causes odd effects until we realised what it was doing. The TV, by default, did overscan (why? why? why?) but could be convinced not to, and convinced not to try and run a sharpening effect or motion blur reduction algorithm on the image. Lots of tweaking with settings. Even things like a "4 hour auto turn off" needed fixing.

The 30Hz is not an issue (it is not like LCDs "flicker") and for my normal usage (web pages, text editing, even viewing video) it is fine.

Overall, I am happy, and getting used to the larger real-estate that a large monitor offers. 40" is a lot, but compared to two monitors is not that bad at all.

Sadly there are compromises. The first, and rather unusual effect, is the screen edges, which lose several pixels when not viewed straight on. I need to move things in a few pixels to avoid the effect. It is like the LCD is folded back in to the monitor at the edge! The other issue seems to be some compromise on bits per pixel somehow - blue on red is bad. Most stuff looks fine, but not all. 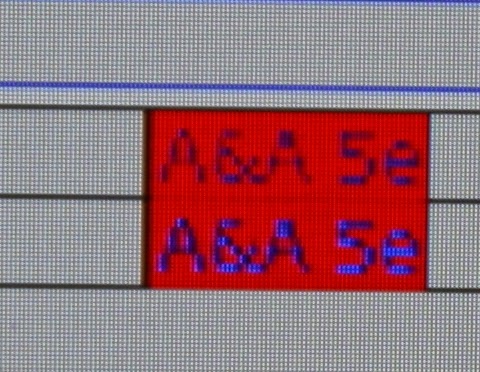