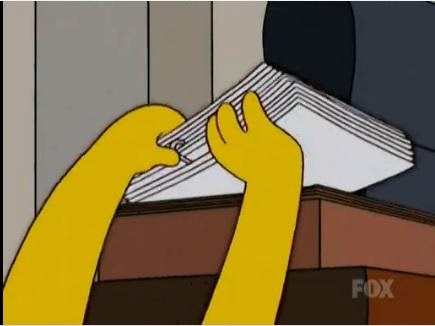 This is no way to run the country and it will not be tolerated by real people.
at January 22, 2015