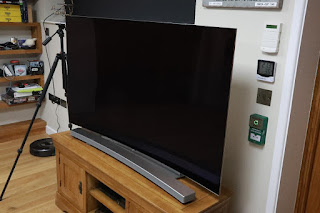 The world has changed, and as an ISP that is important to us - we see more and more streamed video as main IP traffic. The world is changing is many ways, and it is interesting to be a part of it.
at February 13, 2017