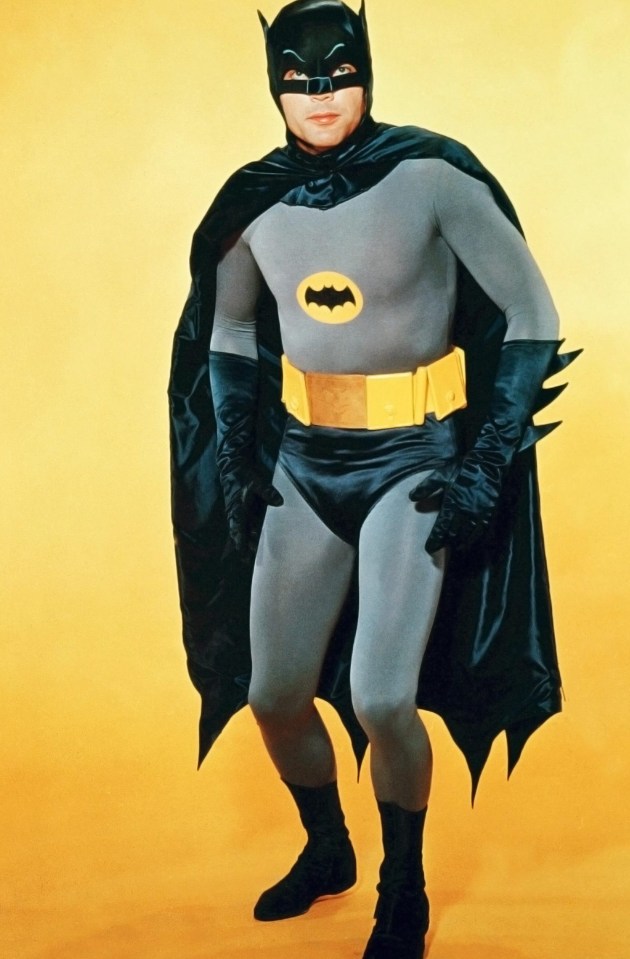 I can't help feeling that it would be the time to blog something about the current political situation.

The problem I have is that I really have no bloody idea what the hell is going on. Am I alone? Does Theresa May have any more clue? This is not a lack of news sources, but a lack of any sanity in what seems to be going on.

I was shocked at the idea of the DUP in a coalition with Tories - it made no sense, and now we hear it is probably breaking Good Friday agreement (sounds plausible), and then that non English votes will not help for much of the English laws Theresa May would like to enact (also sounds plausible).

We have the constant attack on the Internet as the cause, or enablers, of terrorist attacks. Not roads. Not white vans. Not pink ceramic knives from Lidl. No, attack the Internet! The only reason the Internet is involved is because it is the current sensible way to communicate. IRA managed quite well before the Internet. If we did not have it, we would be seeing political attacks on the telephone or postal services being used. It is nonsense, and stupid. Someone needs to tackle the issues and the reasons for the attacks happening in the first place, not how they happen!

We have this crazy "who actually won" discussion because of the hung parliament.

We have the "Made a deal with DUP" and "Starting discussion next week with DUP" - maybe even misleading the Queen (treason?).

In many ways, having an effective opposition that can challenge the more extreme views of the government, and only pass laws we all agree on, is a good idea. Sadly that would not revoke some of the recent nasty laws either.

I am shocked that Theresa May is still in charge, and expect that to change soon. Seriously, are they going to have to physically manhandle her out of number 10? Has she learned the stubbornness from Trump?

I was not surprised Trump chickened out - the threats of a lot of people mooning him, I think. Or has he, or is the trip postponed until after the impeachment, or what? Hard to be sure. Conflicting news on that one too.