I have been doing this alarm project for a few days now, and it started as a bit of fun, but is turning in to something quite interesting I think, so I'll keep posting updates.

As with many systems there are a lot of layers involved, and I have been working my way up the layers (which is how I usually do things). I usually get bored by the time we are talking about what colour the icon for a PIR is on the web page :-)

The low level layers are all about the RS485 bus, and the reverse engineering of a normal Holywell Galaxy alarm panel. That has gone well, but even today I was revisiting a few bits like control of the backlight on the keypad. Over the weekend I have slept on the design and as I expected re-done several parts of the low level library to handle the bus and "door state machine" logic.

One of the main reasons for a re-work like this is that things are never quite the same when you come to using a library. I made my initial design, but when using it I found I was having to make messy code, which is always a bad sign, so I went back and made changes. The result is something I am a lot happier with.

I have now started the higher level design of an alarm panel. I had to pick a name. I have started with a name of SolarSystem, as it is a lot smaller than a whole Galaxy. That said, it is likely to be a lot more powerful to be honest. This also meant a lot of documentation and more sleeping on things and a lot of changing my mind as I started to code things.

The nuts and bolts of an alarm panel are damn simple - you configure shit, which is not that hard, and you have a lot of inputs which set an "alarm" state if triggered when the alarm is "set". You make bells ring, and you send text messages and so on. OK, that is simplified a bit, but not rocket science.

This is where we get to another part of coding, and especially for embedded systems, you need a shit load of error checking, and you need ways to report errors without simply aborting. For most code in a typical environment, using errx(...) is fine - aborts the programme and tells the user what went wrong. For an alarm panel that means the doors stop working and you are locked in or locked out of your office. So you need to take a lot more creative approaches to error handling. 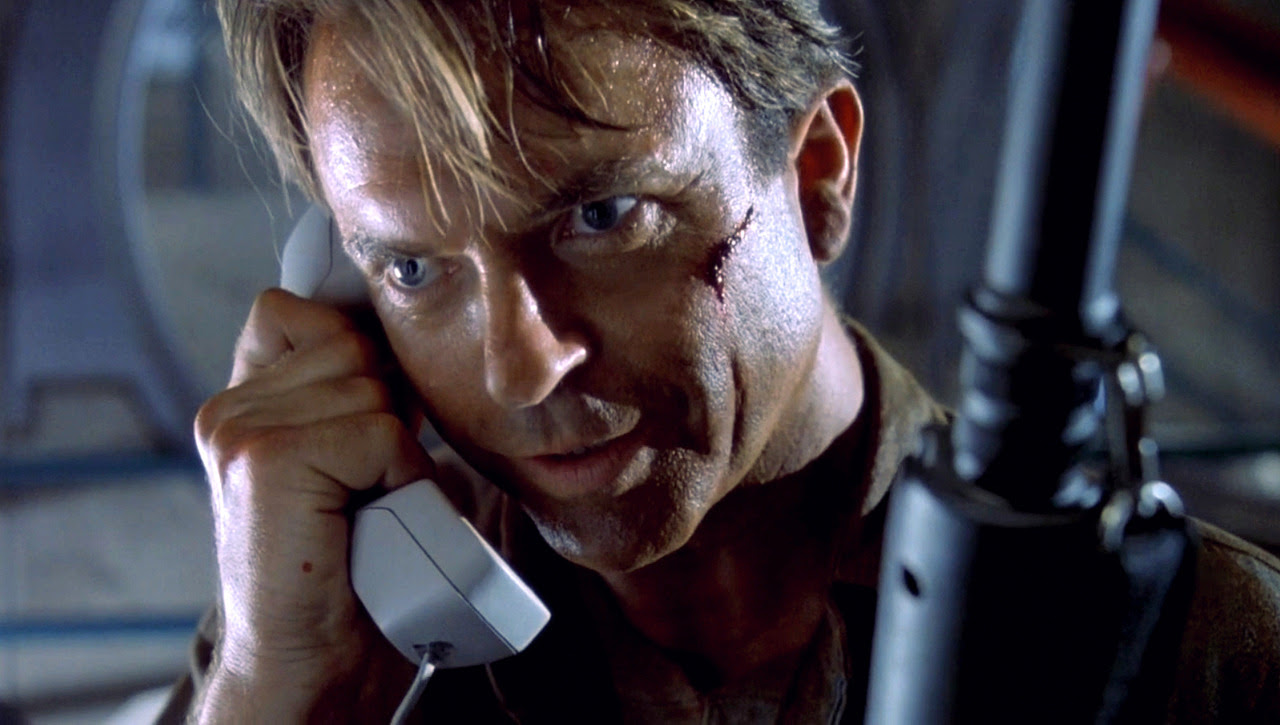 The other big issue, even at this stage, is "user interface". For the most part I am working on the actual operation. However, even that has the keypads, and they represent a user interface. So I have to have a way to use them sensibly - modes and states and partial inputs of data - all good fun.

What next - well, lots of work at this stage still, and a lot of testing. I decided the alarm panel code runs from a config file, which can be re-loaded, and is XML (or JSON). So the actual config is to be done later - perhaps a nice web interface or mysql database, whatever. I said I get bored at the high levels, but I have people that will code that all if I want. For now I am using vim on an XML file :-)

I also need to start using this in practice, which means setting up better bench tests than I have now. Ideally a board with some doors on it (small ones) with lock release and buttons and reed switches and max readers, and a keypad, and something to simulate PIRs and a bell and so on. Make a dummy system and try out the logic, and also to demo the way it works and use in videos!

One small step to that which I may do is fit door entry and alarm to this :- 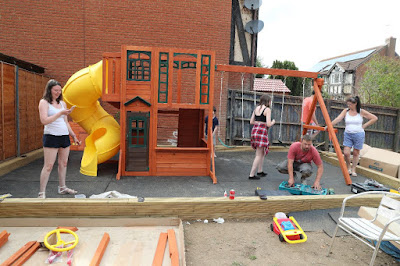 It is nearly finished (thanks to all my family who have worked hard on this), but has a door, and so could be set up with a full alarm system - why not. Indeed, I suspect my grandsons will love it if the door needs a key fob and will take great delight showing their friends and locking them out even.

Changing my house is also a key step. I have a Galaxy panel now, but will change to a new system. I need a key switch so I can cut power to the fail safe door on my office here at home for when early versions do manage to crash in some way. Even I am not brave enough to lock myself, yet.

Them the next big step will be changing the office over. I expect that is weeks away, but when we do it, it will allow a lot of new features.

One of the key things we can do a lot better is door management, which I have already coded. Actually being able to use "lock engaged" inputs, and allowing secondary deadlock on a door, and handling door forced events way better as well as door propped.

It is probably worth explaining slightly. When the certified alarm installers did the office, they did not connect the door open sensors to the Max readers. Why? Because it causes door forced events. Grab a door as it is closing, or bounce a door shut then open (depends on type of lock), or even just pull hard enough on a mag locked door to trip the reed switch, and you have a door forced alarm. So they, as a matter of policy, don't enable the sensor as way fewer support calls. Bear in mind, for a lot of systems, this sort of issue may mean calling the installer to have them reset it.

We were robbed, and there was a complex sequence of errors on our part, but one of them is that we would have seen door forced and come running if those sensors were fitted.

Now they are - but we have a false alarm on this once a day at least and it is annoying. We have the system so we can reset the alarm, but still it is annoying people.

So simple things can be changed. One is a short timer on the input for the "tugged the door hard", though, to be honest, on the outer doors I would rather know someone is doing that. Actually, D'Oh, I need that only during the day when alarm not set. When alarm set I want that to trip instantly. /me makes note. This means we eliminate a lot of the errors.

The other is a door closing timer and integration with lock engaged inputs where available. This would allow door open just after closed without being a door forced.

Just those simple little things would stop the staff cursing the Galaxy system every day!

Another issue is door propped events. The Galaxy does this - a door left open too long is considered propped. A useful alert.... Except sometimes you want to prop a door. Hence we have it disabled. My design allows a propped alert to be cancelled (and to record who did it) by someone allowed to cancel propped alerts using a key fob on the Max for that door. That way we can prop doors if we want, and record who did it, but a door that has not quite closed for other unconfirmed reasons raises an alert.

By creating a door object as a concept and not restricting ourselves to what the Max does, we can allow all sorts of new things. One of which is air-lock door sets. I.e. two doors where one must never be open if the other is open. This is a requirement in many places, and indeed, one of the doors does not even need a Max reader at all, just buttons and sensors.

Another is cases of max reader both sides, which doubles as a time recording system for staff. My design allows these with ease.

All good fun. I'll post more on this next week I expect. Still considering the best way to open source the project.
Posted by RevK at 17:48:00