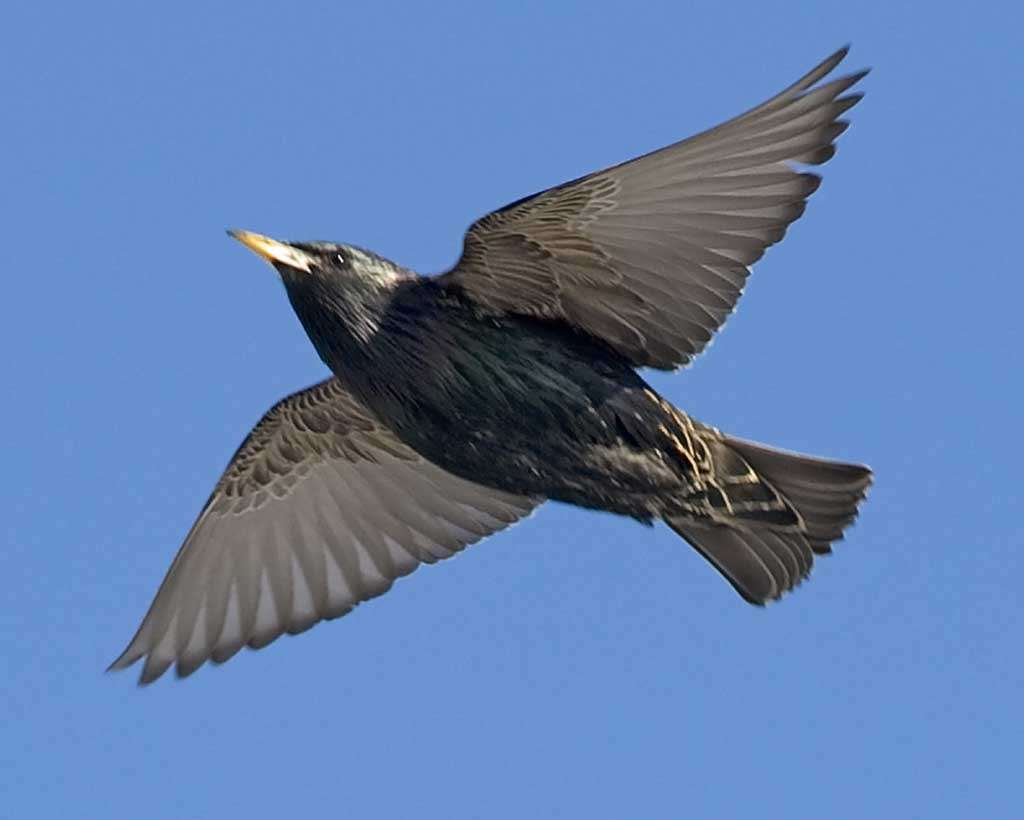 As some of you know, I have embraced Monzo, and was a beta tester (my son an alpha tester). It has been an interesting ride. They work, they are good, all my kids have Monzo, and relatives are signing up. Yay!

So my next step is trying to work with Starling Bank. Let's get the business side up and running with APIs we can link in to the accounts.

I have to say, some aspects of Starling are bloody good. I was impressed how easy it was to create an account, literally :-

This is good. To be honest, I do not know if Monzo are as slick - they may be. As a longer standing Monzo customer I cannot tell. Only difference at this point is Apple Pay which works on Starling and not on Monzo (yet).

It is the way forward, and the way banking is going. I am impressed.

I was less impressed as perhaps an unusual customer wanting to move more than £10k around in order to buy a car. That was messy, but I hope they sort it. I'll bear with them for now on that. It was less hassle than Barclays, to be fair. They do need to cater for people that have that sort of money occasionally though, surely?

The next step is the business side, as we want something very simple. We know it is possible - a web hook for incoming faster payments. That is all. I can do it on Monzo now with sender sort code and account number but not as a business account. On Starling that data is lacking, so close, but not quite. For business this is useful, even essential, and something we lack from Barclays right now.

So, let's see how Starling Bank cope shall we... I'll invest some time on working with them.