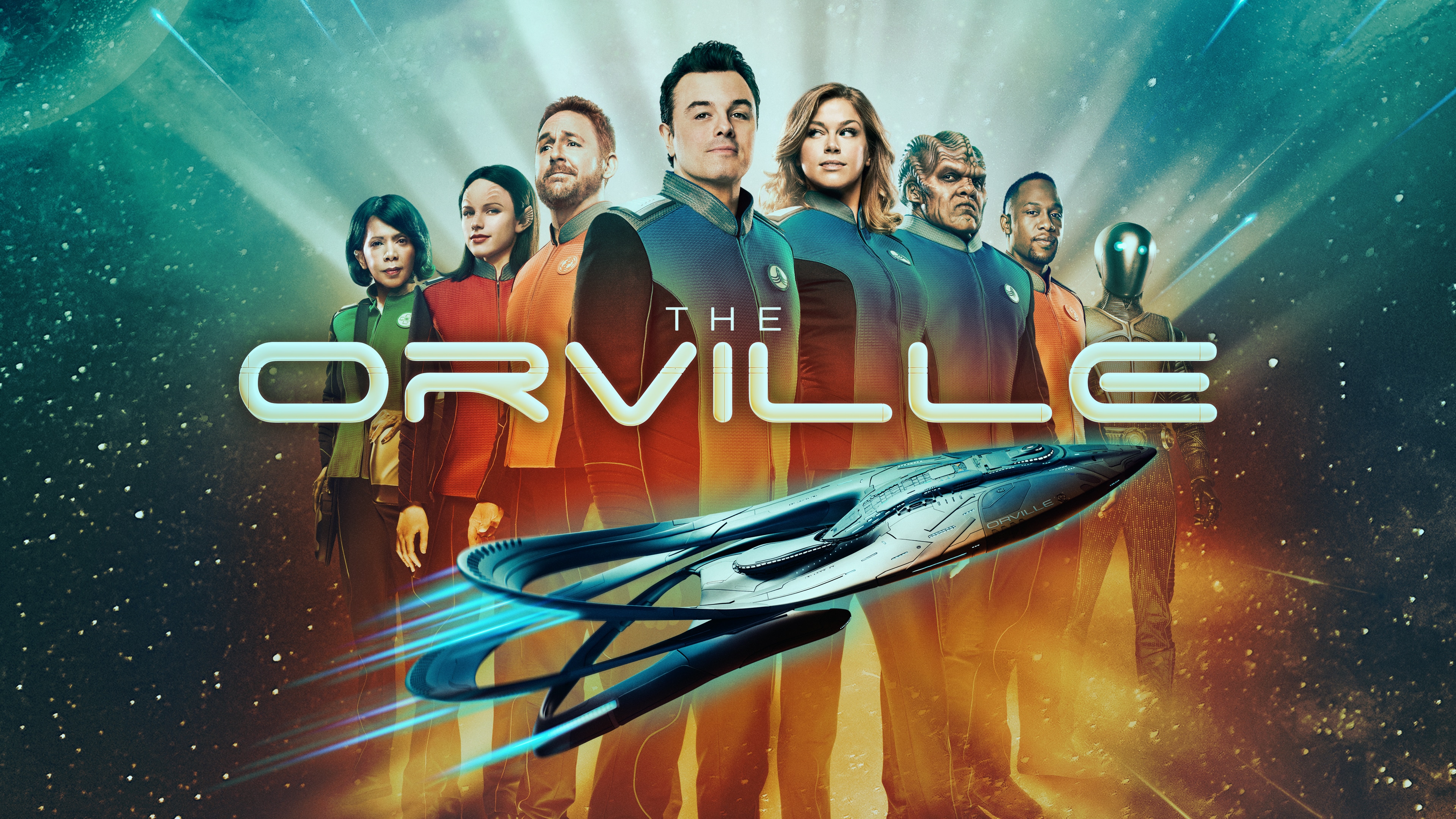 I am not usually much of a film/TV critic but I think it is worth saying a bit about The Orville.

I had seen trailers for this, and my first impression from them is that it was totally a piss-take / comedy, so maybe I'll get around to watching one day.

Yesterday I had the day off, so watched it all day from episode 1, and I think the trailer does not do it justice.

The series is very much in the true style of Star Trek - the episodes are distinct stories with interesting and thought provoking ideas. There is an ongoing development of the crew and the universe in which they live, with a nemesis (the Krill). There are episodes that provide some proper character development for the members of the crew.

The graphics, effects, and even costumes are excellent - more than could ever have been done in original Star Trek, and to be honest better than TNG, etc. Not surprising with advances in CG but they are actually quite good.

Unlike the limitations of the original Star Trek where aliens had to allow for a person inside a suite in almost all cases, they have not pulled any punches. The aliens are varied, and whilst most of the crew are people in (good) costume and make-up, some are far more exotic - such as Yaphit, a gelatinous blob. But even Yaphit is not just a joke in the first episode, he is a crew member with a role in the plot in many episodes.

I my view this is much truer to Star Trek than the latest Star Trek Discovery, which I think has lost the plot. The Orville is great to watch.

However, as you would expect, it is also played with the realism of Seth MacFarlane, with loads of throw away comments and snide remarks that would happen in reality. Some of the practical jokes are crazy! It is also done without any of the usual taboos of Star Trek - yes there is mention of going to the toilet even, and scenes where an alien is naked. I love little things like a damage report after the ship is somewhat shaken about (as is classic in Star Trek) but it includes that someone spilt soy sauce on their shirt - the captain is "really, he included that in a damage report?", but you can bet in real life someone would do that. It also has lots of contemporary references, and, of course, aliens not having a clue what they are talk about - even "go to hell" confusing someone. And of course Kermit the flog.

But the jokes do not ruin the plot or make it any less fun to watch, or deminish how it looks at some serious issues even. I also found the humour not cringeworthy either, which is good.

Well worth watching. In the UK it seems to be on Fox on Sky, and on Now TV, but not from the first episode any more which is rather annoying. I ended up finding it on iTunes. Whilst the episodes are mostly self contained it is worth watching from the 1st episode in order.