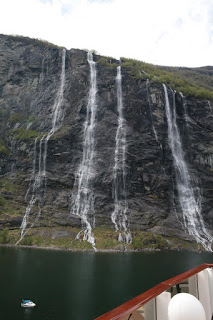 I hope to do loads of videos and pictures once again. Not sure I'll do the daily blog, but we'll see.
Posted by RevK at 17:42:00