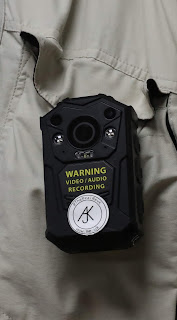 What does that mean for GDPR I wonder? I assume that this means that Facebook needs to comply with GDPR, but I do not (since I am not sharing with an indefinite number of people).
at August 08, 2019