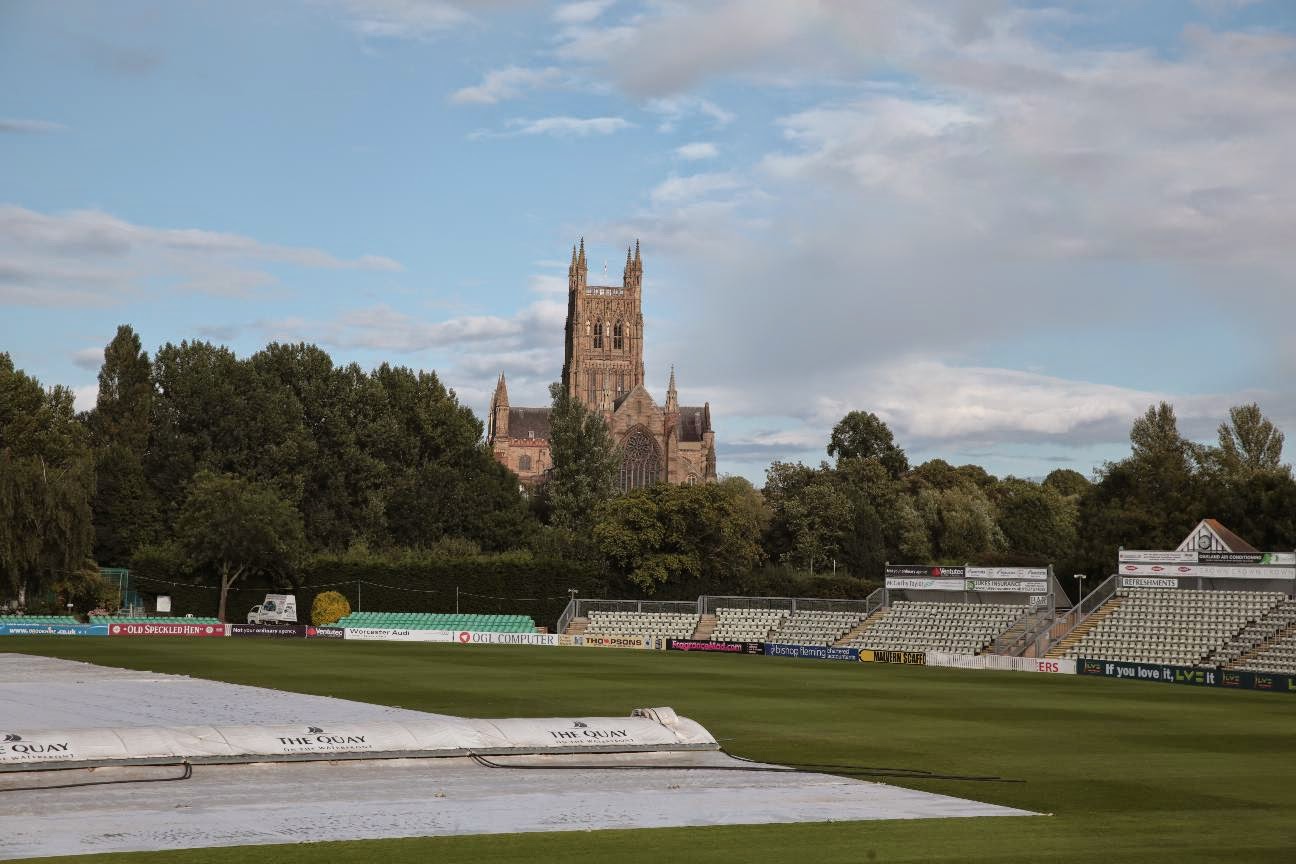 I was somewhat surprised to find that Worcester is a rather good area for testing UK roaming SIM cards, especially by the County Cricket Ground. This is largely because it appears to have crap coverage on pretty much every network. The locals say that mobile coverage is generally bad in Worcester, it seems.

I went up there by train for a school reunion, and the train from Reading to Worcester was, as expected, quite intermittent for mobile coverage.

I have one of our O2/EU roaming SIMs in my iPhone and iPad. These SIMs have two identities. One is O2, and that is the default - so it locks on to an O2 signal and if that is not available (as happened on the train) then after a couple of minutes it switches to the EU identity. This allowed it to use any UK network and I found it locked on to a Vodafone signal. After a little while it changed on to EE instead.

This meant my phone continued to have coverage for calls, texts and data, in spite of a very changing and intermittent signal. The only downside being a bit more expensive.

What I did notice is that it did not switch back to O2 just because there was an O2 signal, it stayed on EE for some time. The phone makes it pretty clear it is roaming on to other networks (more so when not using iPhones) so I know of the extra cost. It switched back once O2 was the best signal. Having roamed back on to O2 in the EU profile it then switching back to the O2 profile and back to the lower cost. I could also force it to switch back (on the iPhone) using the SIM application menu. Indeed, when the O2 signal was just about present but other networks were way better I could use the SIM application menu to force it on to the EU profile for a better signal. 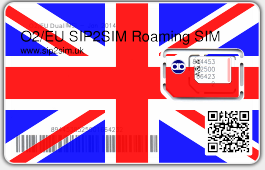 During the evening I noticed that some times I had O2, but often I was on Vodafone or EE. Oddly I did not see it use Three at all. The phone and iPad would change identities and roam depending on signal. It was quite amusing. Sadly the data coverage on Vodafone and EE in Worcester is also poor, often ending up on GPRS not 3G, but it worked well enough most of the time.

This was my first real use of the UK roaming feature myself, as my usual haunts have very good O2 signal, and overall I am quite impressed. The switching of identities is quiet a neat trick. Obviously if I wanted to avoid this (with the few minutes it can take to decide to switch) I could just use an EU only SIM, but with the higher costs, as that would roam to find the strongest signal regardless. The fact I can force the profile to change on the O2/EU SIMs does help though.

I'd be interested to hear feedback from customers using these SIMs .
at August 25, 2014