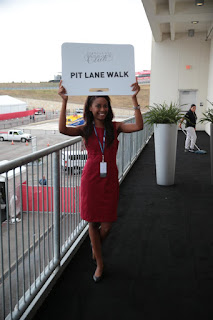 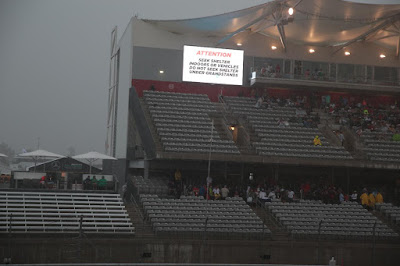 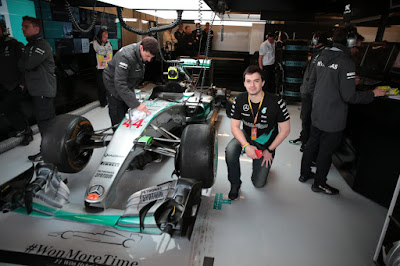 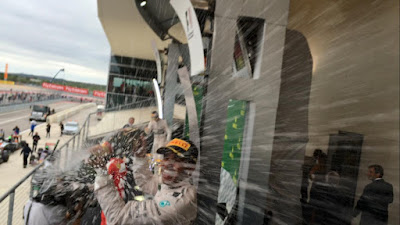 Even during the race Sandra was very much "don't think I am ever doing this again"... After finally seeing some drivers close up at the podium she was somewhat happier. Even so, the paddock access was not as described and set us up for disappointment from the start - without that I expect the weekend would have been much better. F1 need to improve that offering, or describe it properly.
at October 24, 2015