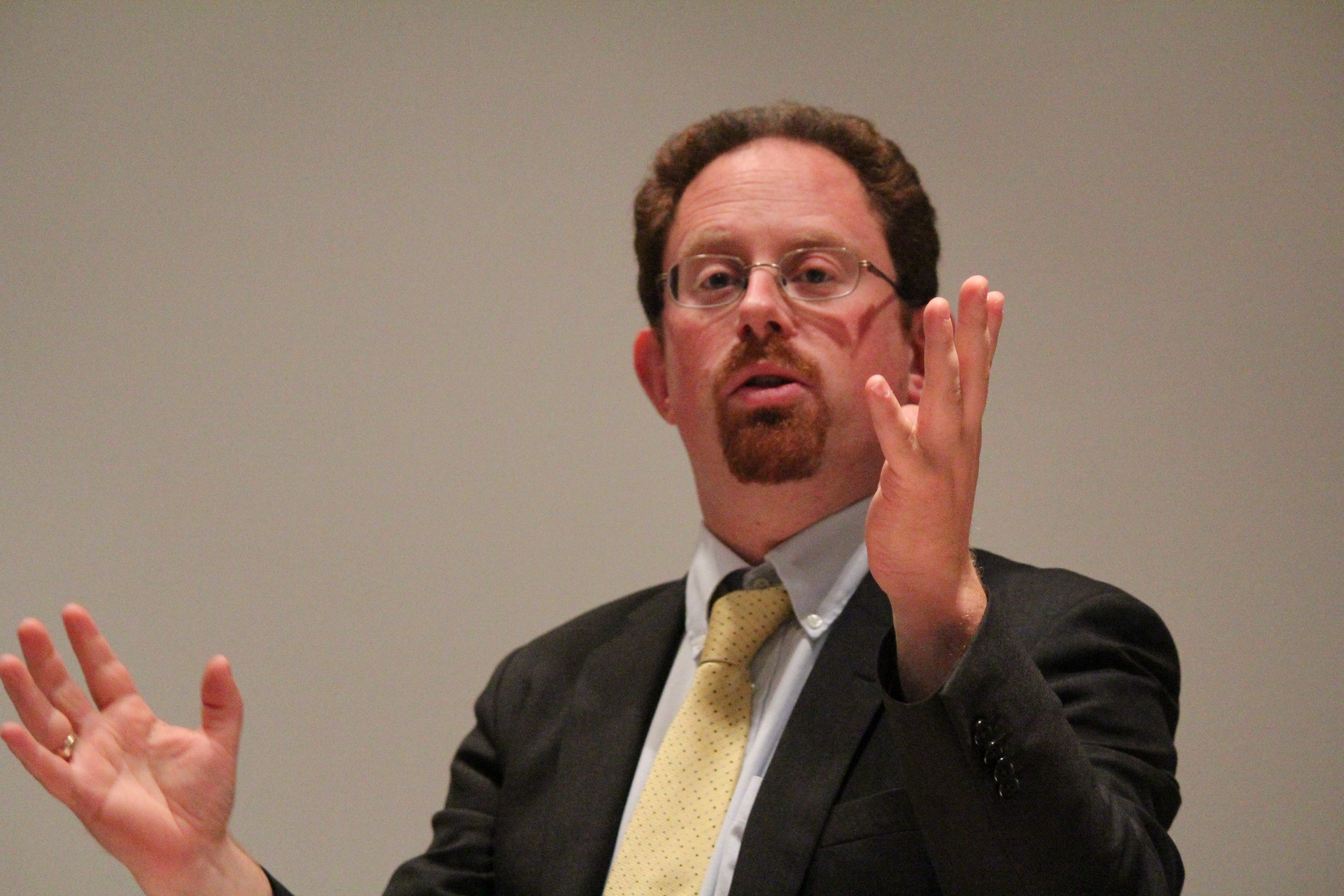 I have met a few MPs, and Julian is (was) one of them (see wikipedia).

The party he stands for is the Lib Dems, and the area is Cambridge.

I have met him, and discussed several policy issues with him. Overall he is sensible in my opinion. More so than many MPs and way more so than some MPs or the PM.

He is educated, understands science, and even rides a bike!

I was not really in to politics until some of the more recent stupidity that started to affect me and my customers. So far Julian has been quite sane in the discussions on the many issues that have come up, and so have the party for which he stands.

Now, some would say this sounds like a mediocre endorsement - but please, those that know me -  this is far from mediocre - I do not endorse someone lightly.

Julian is someone with which I feel that I could have a sane debate, and would listen to my views. If I lived in Cambridge, regardless of the party for which he chose to stand, that would be good enough. He should represent his constituents, and I am confident he can do that. He has integrity and sincerity.

Right now, in politics, we have some crazy shit going down, and the Lib Dems actually seem to be the only ones being vaguely sane right now.

Even if you are not massively in to one party or the other, if you live in Cambridge, please do look at the candidates and take Julian seriously. If nothing else, he is one of the few who could be in parliament with some decent education and understanding of science.

So, if you can, vote for Julian in Cambridge. A voice of reason in these troubling times.
Posted by RevK at 19:35:00