As we have already seen there are moves afoot in Europe to reduce the power of various household appliances.

Update: See comments below - as this sounds like bad media reporting.

We have seen this in tumble dryers already, and there is a report (here) on kettles, toasters, and hair dryers. 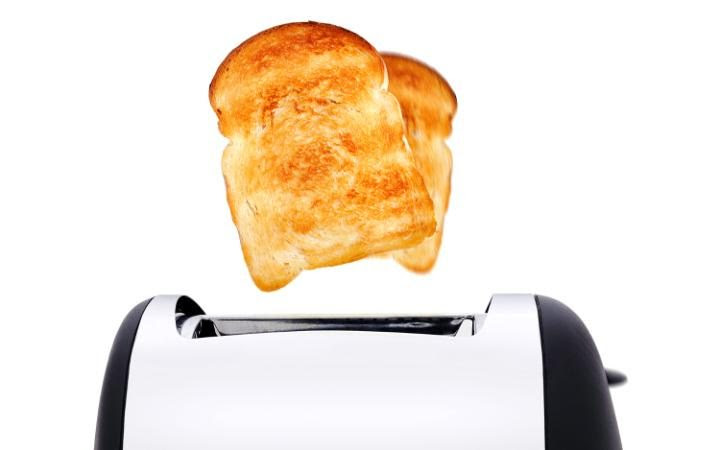 Now, I am not going to debate the whole climate change thing! It makes a lot of sense for things to be more efficient in what they do, and save energy. I agree with that!

My problem is that some things are generating heat as what they do, and that is pretty much 100% efficient from electricity. There are tricks to do more, such as air-con, which is clever, but that does not help when talking about a toaster or hair dryer or kettle generally.

A kettle is a perfect example - an amount of energy is needed to raise the temperature of a quantity of water from room temperature (e.g. 20℃) to boiling (e.g. 100℃). There are some issues with heat loss from the container in to the environment, but the main factor, as I understand it, is the energy to heat the water.

You can heat the water quickly or slowly. If quickly you have a "high power" device, which is what they want to ban. If you heat it slowly you do not actually save any energy at all, you just take more time and cause more annoyance for the user.

Now, I am sure that there are some things where the power usage is not purely on heat and as such it may do a similar job with less energy - making something more efficient. But some things, like toasters, kettles, hair dryers, tumble dryers, and the like, are there to impart energy as heat. That is their job. That is what they do!

How exactly do any of these initiatives save energy in any way?

It is always worth remembering that people will be people so there is a side effect of such changes. In my house we have seen this happen. We used to have a US style tumble dryer - high power. When it finally broke we tried to get a new one and could not - all were much lower power because of EU rules. It was annoying. So, the simple solution, we purchased a "commercial" tumble dryer instead. It was not much more expensive. It needed a 30A feed which was not that hard to arrange, and is way more powerful than we had before.

So the EU initiatives have resulted in us buying a way more powerful device.

The same will happen with kettles and toasters if they are limited by EU directives.

At the end of the day, the energy we use depends on efficiency of devices, and more modern devices tend to be more efficient. Yes, save energy, but why try and save power on devices whose job is to impart energy - that makes no sense at all.

P.S. Simple example, room temperature 20℃, heating element 21℃, next to bread to make toast. Will the bread turn in to toast? No. It may turn in to stale bread given long enough, and use energy doing it. Clearly at this extreme of "low power toasting" nothing happens.
Posted by RevK at 18:05:00