The NMEA sentences from a GPS work on degrees, minutes and fractions. As a format they are horrid - the sign is a separate character N/S, E/W, and the value is fixed length so DDMM.mmmm and DDDMM.mmmm format.

The 4 places for minutes is not that precise, but more than enough for absolute GPS positioning.

But there is an alternative, and it is like the IPv6 of GPS. More precision that you could ever want - ECEF format is X/Y/Z in metres from centre of the Earth to the micrometer!!!

Amazing. So whilst not adding absolute accuracy, it does add some impressive relative precision. 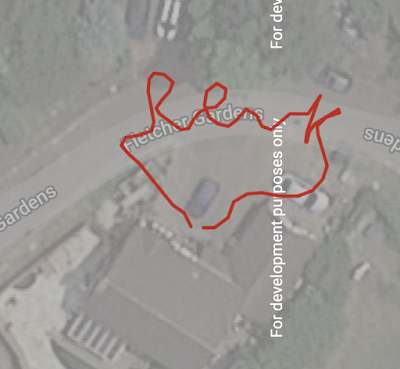 Some times things go wrong, it happens, but if I did not know better I would say some deity was out to get me the last couple of weeks! 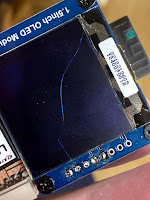 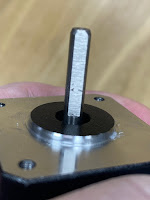 It has been a shitty couple of weeks really.
It can only get better :-)

P.S. And not the plastic cover thing on end of my glasses has come off so I stabbed myself putting them on.

P.P.S. the cheapest, unbranded, iffy looking DC power supply I have seen, from Amazon... Actually has a CE mark, but not sure I'll ever leave it unattended. But it works - yay!
Posted by RevK at 10:28:00 4 comments: 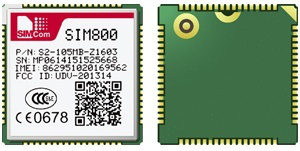 P.S. I may have maligned the SIM800 as incoming UDP looks like it may be my bug losing a byte, and there is an option for a header with length for incoming UDP. But the Quectel M95 does look a bit nicer.
Posted by RevK at 10:04:00 6 comments: