Far from #Brexit - some civilised drinks 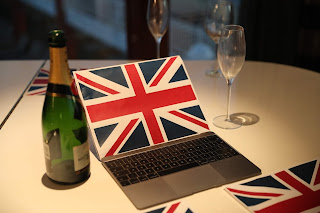 However, as there were a few Brits on the ship, we got the concierge to invite some to our suite for a few drinks. We engineered nearly live BBC on the TV via a convoluted set of kit and VPN back to the UK, and we had my brexit clock.

It was remarkably civilised, with those for and against agreeing that whatever we do, we now have to find a way to live with this and make the best of any opportunities created. 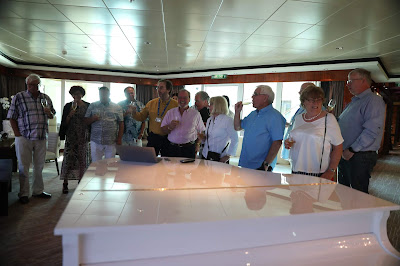 It is the first time we have "hosted" a party from the suit, but butler managed it quite well and the ship even provided a couple of bottles of champagne for the party.

Amusingly at least one couple assumed it was a scummy NCL promotion to try and up-sell the suites, LOL.
at February 01, 2020

Email ThisBlogThis!Share to TwitterShare to FacebookShare to Pinterest
Labels: BREXIT