It has happened, the first half century. Looking forward to the next :-)

To be honest the "getting old" starts when you are around 40. I was wearing glasses before that, but the main things that happen to you start to kick in at around 40. They are all small things, little steps, death by a thousand cuts...

Now, at 50, I learn to expect things to continue to fail. I have the diabetes which is well controlled, and the acid reflux for which I take omeprazole. Next will be blood pressure tablets by the look of it, we'll see. You have the odd aches and pains such that you forget they were never normal in the past. I cycle again - I had stopped and then got fat and diabetic, so started again. Now I don't drive as I know it would be a slippery slope to being lazy again.

But we live on, and hope for the best. 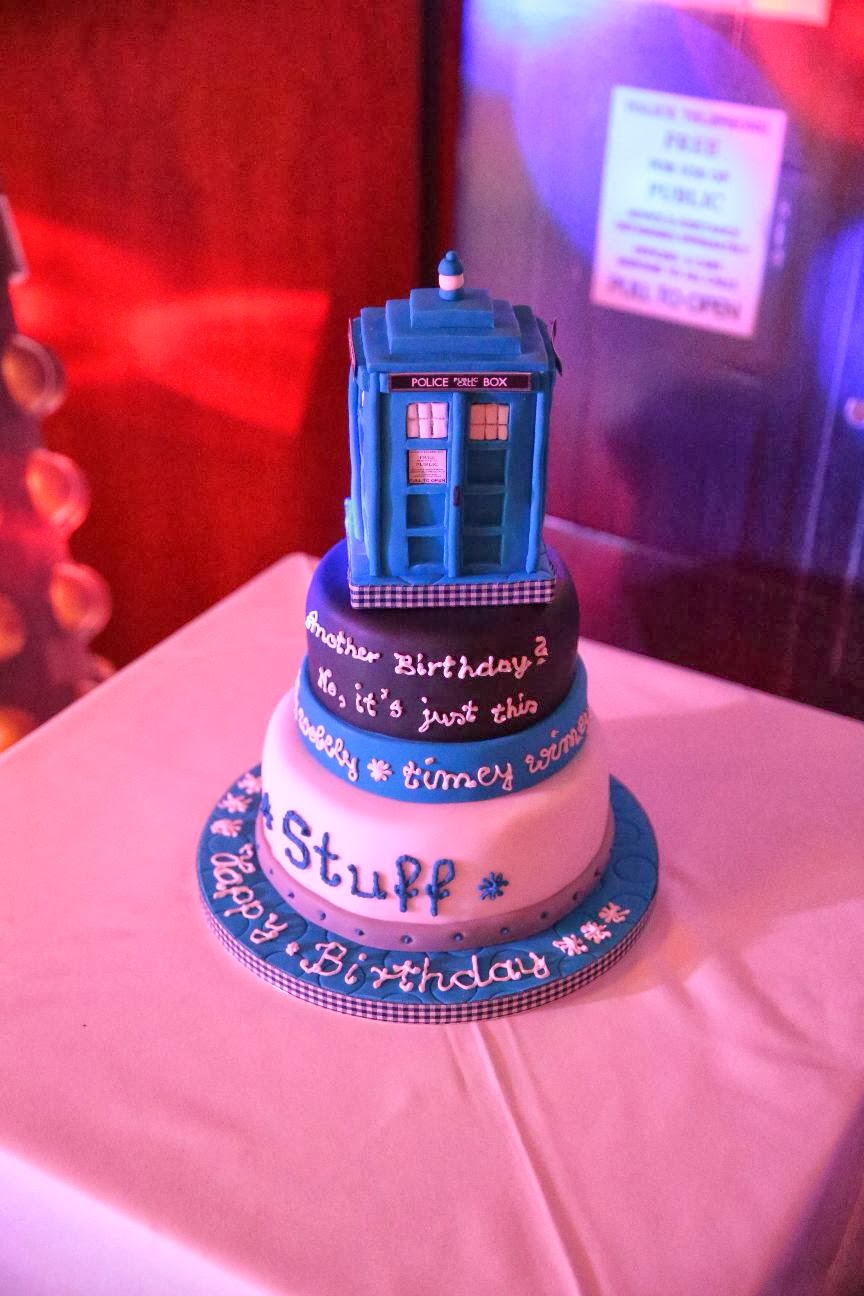 There is a party, on Saturday, at which many family and friends will be present. It should be fun though, if I don't drink much. I have had to pay for most of it, as is always the way, but Sandra is putting in a lot of effort for costumes (fancy dress). Pictures will follow. Sorry to those that could not come or I managed to forget to invite. We have some nice whisky to put behind the bar (£50 corkage!). Update: The party was awesome.

So far I have a handful of cards and one present (an original GPO linesman kitbag, cool), but I expect that to change on Saturday.

But tonight, an M&S macaroni cheese, a couple of drinks, and maybe a toasted crumpet, and then bed. Properly turning in to an old fogey. What can I say?

Oh! and the beard. It is because I am going as Henry VIII to the party. I really doubt I'll be allowed to keep it :-( Thanks Tref for the picture.
at February 19, 2014