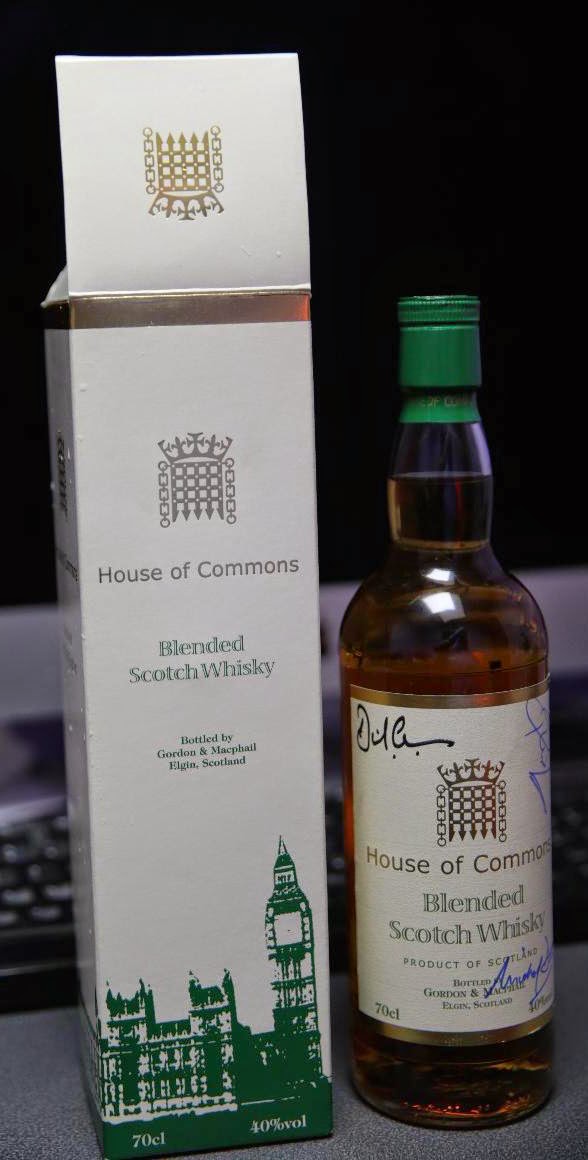 The basic notion of a democratic society is that "the people" make a decision on who shall govern them.

Unfortunately democracy has a heck of a lot of flaws. Not least of which is that, even with only two choices, and even if everyone votes, and all votes counted, you could still have 49.999% of people disagreeing with the elected government. But democracy has far greater flaws than that.

The alternative idea here is not really to propose an answer but perhaps start a discussion...

This came out of a discussion last night at a Conservative Party Dinner, to which I was invited as a guest of one of the people with a table. I have many issues with some conservative policies, but it was an interesting evening.

A simple concept was discussed at the table - the idea that everyone gets a vote, but that those votes are weighted somehow. Of course, before you even get to such a concept you have to have a way to make every vote count, by some sort of proportional representation - and even that is complex.

One of the reasons to even consider this is the basic concept that people are not created equal, and that even people who are in fact equally intelligent may not care to spend the time to consider the issues and make a rational decision or have the necessary knowledge or experience to do so, when voting. The vast majority of people are essentially sheep, following friends, relatives, and media in the way they vote, and not considering the actual issues.

I am not trying to be unfair here - for the most part politics is not a useful way for anyone to spend their time, and I too lack the experience or motivation to have a rational viewpoint on a huge number of political issues. There are many issues of government that 99% of people will simply not have to consider.

But the idea of a weighted vote would create interesting problems - the criteria for deciding the weighting would be both tricky and exploitable. If one made it that those with a degree had higher weighting, then there would be a million scams to get people a degree if they will vote the right way.

So, sadly, whilst an interesting idea I wonder if it could every be workable.

There is one idea I did have though - a simple one - allow people to vote with a weighting of their choice. i.e people that actually feel strongly to vote for one party or candidate can say so, and their vote count for more than those that don't really mind either way.

In a way we have that now - you can vote with a weighting of 0 or 1 by whether you bother to vote - so how about having a system where you can say your vote, and state a weighting 0 to 1 (or 1% to 100%). Indeed, knowing you can cross out the default 10% weighting on the form may be an intelligence test in itself.

Update: I did ponder another daft idea: What if it was 1st and 2nd past the post in each constituency (you'd have to make constituencies bigger to have same number of MPs), but the MP's vote in parliament counted based on number of votes they got. If you combine that with a single transferrable vote in the constituencies (so least popular candidates votes transfer to 2nd choice and so on until only 2 remain) you end up with the vast majority of people having someone local that represents them in parliament and is also someone they voted for, but a degree of proportional representation and every vote counting.
at February 14, 2015

Email ThisBlogThis!Share to TwitterShare to FacebookShare to Pinterest
Labels: POLITICS