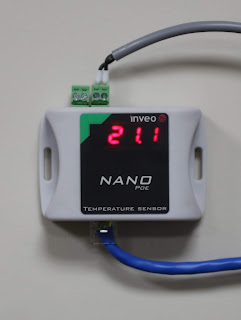 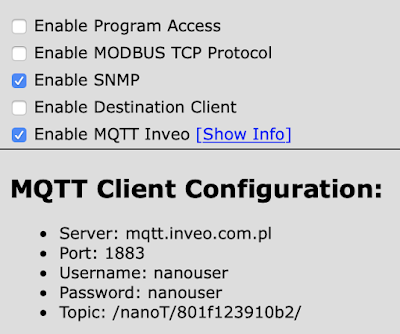 I have since tweaked it so it is not trying to set ever hotter temperatures to move that on to the target temperature :-)
at April 10, 2019