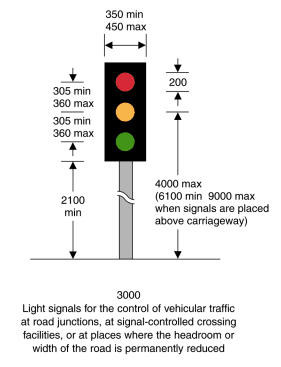 Once again they totally ignore a cyclist and remain RED constantly. After 5 minutes I dismounted and crossed the junction as a pedestrian.

How the hell can anyone expect cyclists to follow the law if they make traffic lights that cannot "see" them.

I assume it is the council that run them - I will have to write another letter about how Bracknell Forest Borough Council are clearly prejudice against cyclists.