We have been trying some promotion on FaceBook, with an AAISP page, and some promoted posts. It is not that expensive, and we are trying to build up a bit of a community, etc. I think it is all working well, but FaceBook do have some odd ideas on some of their rules.

I did a post about trailing our new Office::1 service, and included the diagram:- 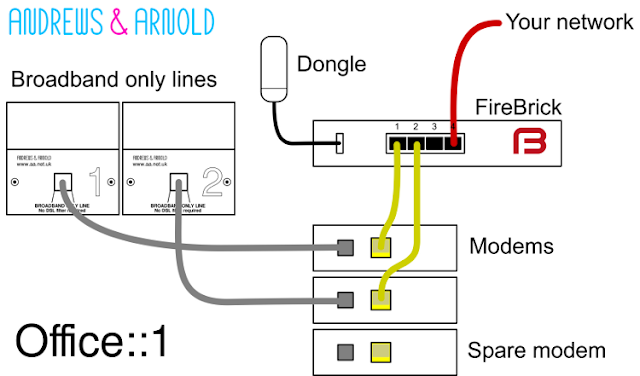 Unfortunately they rejected this as it "contains more than 20% text". I even resubmitted with a comment explaining that it is under 20% text. Still rejected. Arrrrg!

Oddly, and getting more "likes" a post showing the same image re-arranged like this was not rejected. 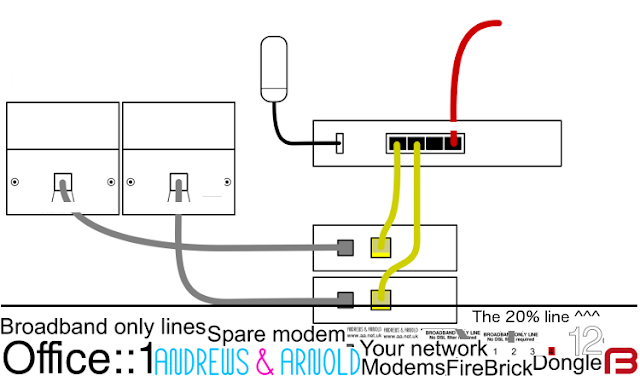 I have sent in a complaint and we'll see what they say.

Update: In spite of sending facebook the above re-arranged version as well they have come back with a stock reply saying my original image breaches the 20% rule. Are they stupid or what