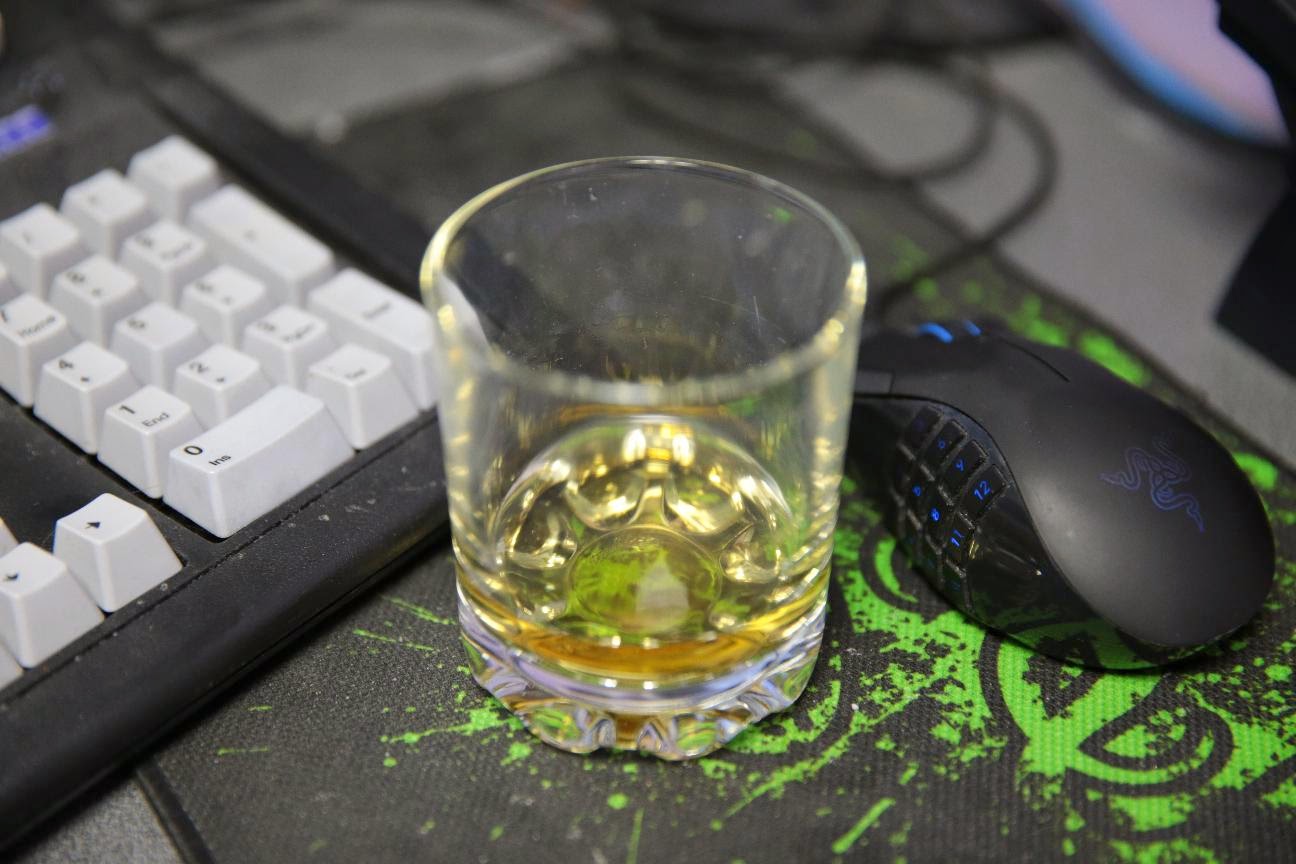 P.S. Thanks for all of the "helpful" comments about use of -Wall. Obviously, after 35 years of coding, I did not know about compiler warnings, d'uh. This is, indeed, something that is normally set for everything we are doing, and the lack of it in the Makefile in question was, perhaps, the first mistake. I am used to it being set, and is on most of the Makefiles we have. The lack of such warnings, which I am used to being given by the compiler, made it that bit harder to spot the stupid mistake. I have instigated a bit of a witch hunt for any code being compiled without -Wall now though.
at March 26, 2014