It has been hectic - for a start I have had a chance to do a bit of coding. The launch of the new SIP2SIM stuff has meant lots of work in all sorts of areas. We have the coding on the call servers themselves (FireBrick) which is pretty mature but had a couple of bugs. Some people have been testing SIP2SIM with IPv6, which is good. But then there are all sorts of other aspects - the SIM provisioning (loading on our database); the SIM printing; the SIM ordering system; the CDR (Call Data Records) collected and stored; the billing; handling texts each way; documenting feature requests to the telco; lots of testing. In short I have been busy.

Thrown in to the mix is that Zebra agreed that they would upgrade the card printer on site, free of charge, if we paid for the upgrade part, so that we have the proper card reader interface. This is all part of the provisioning for SIMs - pulling them in to the printer, reading the ICCID, checking details on our systems and at the telco, making up SIM specific artwork and printing, all in one seamless operation. Until now I have had  a bodged system with a Raspberry pi, a part from a cherry keyboard and an old serial lead. The new part will allow this to all be sorted as part of the Ethernet connection to the printer. Unfortunately they then decided they could not do it on site! So they sent a taxi to get it, and would return it later that day. Then they day they will not be returning it until Tuesday. So my plan to code the changes for the upgrade, and the whole new streamlined SIM printing and shipping process are somewhat thwarted. 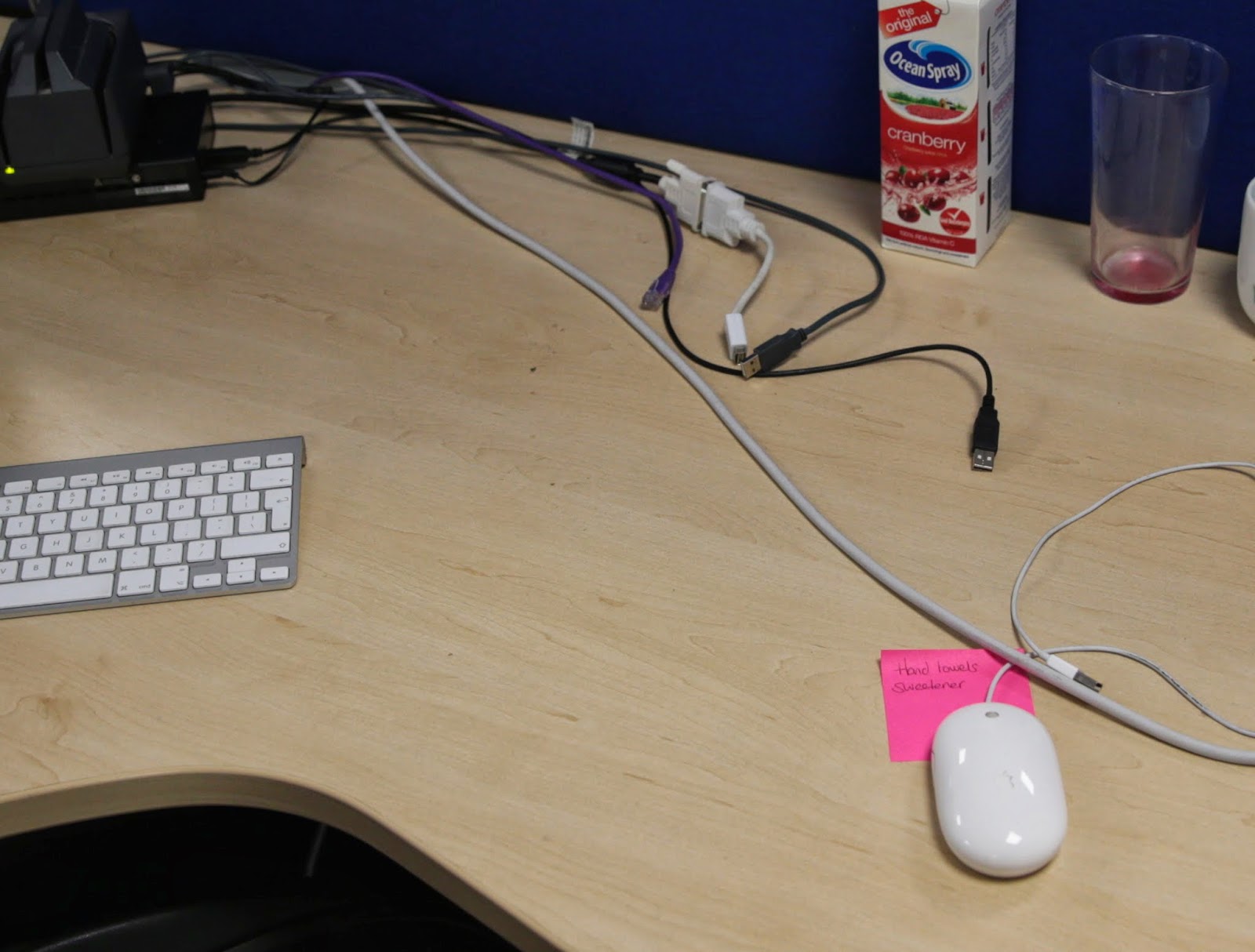 Of course, on top of all that we have the fact that the main office was a crime scene all morning on Friday. We lost some iMacs, 30" apple monitors, iPads, and a laptop. Very annoying. Now we have to review what we could have done better. Most of the obvious things probably would not help in that they could have just broken a window and grabbed stuff while the alarm range and left quickly enough not to be caught. So practical steps are nothing to do with the door locks or alarm, but simple things like using Kensington locks to tie expensive kit to the desk. Anything they cannot grab quickly is probably safe, especially if the alarm is ringing. It has been an expensive week.

What gets me is they knew enough to turn off the iPads to stop them being tracked, but did not know enough to realise that a stolen iPad is useless. Anyway, the laptop is now on a Virgin Media line, so we'll let the police know that IP.

So, all in all, I am looking forward to next week - it has to be better.