[update: See later blog post for more on this fiasco]

I am very disappointed with Zebra. We ordered one of their ZXP8 card printers. It is, overall, a good printer, and one of the few that can cope with printing on SIM cards. 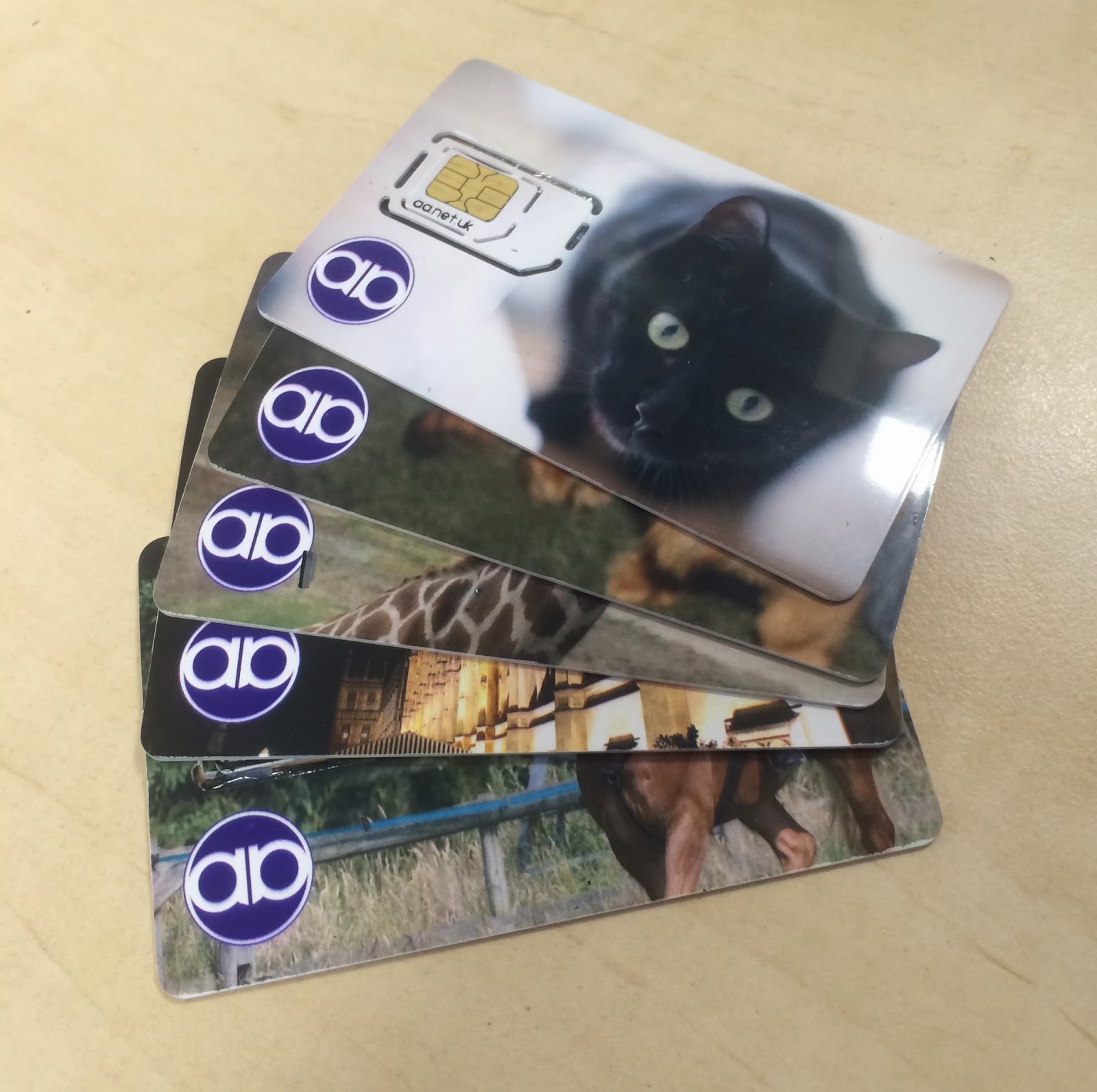 Most printers try to print directly on the card. This works with a smooth blank plastic card, but not well on the rougher surface of a SIM card. The ZXP8 prints, instead, on a transfer ribbon, and then does a pressure/heat transfer on to the card. This allows it to print right to the edge of the card and cope with the cut outs and contacts found on a SIM. It is not perfect, but very good for the job.

Like most commercial card printers it has encoding options which are add-ons at extra cost that allow you to encode the card in some way. The main options you would expect are magnetic encoding (the mag stripe on the back), contact encoding (like chip and PIN cards, or SIM cards), and contactless encoding (like Oyster cards).

The ZXP8 offers three encoding options which (a) magnetic (b) contact station, and (c) contact and contactless (mifare) encoding.

As we only needed contact cards for SIMs I ordered the "contact station". FYI, they also list the interfaces on the unit as Ethernet and USB only.

When we got the printer we could not figure out how to use the contact station. The applications said contact station installed but in other places said "encoder: none", so it was confusing. It also had no serial number in the config, or serial number for the print head, and various other obvious omissions, so we assumed it was an error.

It has taken 5 months of various emails back and forth, and us installing some windows software and running tests and all sorts to finally get the answer that the "contact station" does not actually talk to the card at all.

No, the contact station is simply the contacts to connect the card, that are run to a 9 way D-type on the back. No electronics at all. A 9 way D-type is not one of the listed "interfaces" in the spec. But they knew this from the serial/model number and could have told us on the very first email we sent. 5 months to tell us is crazy.

Now they want nearly £500 for the upgrade kit, and the reseller was prepared to send that to us. We have the service manual we found on-line and it is simple enough. But guess what, they won't sell us the upgrade kit. We have to pay another £500 and send it back to them (for weeks?) to have it fitted. The answer? Well, a 9 way D-type we found in the build room; one of the cherry keyboards with card reader from the skip (had coffee tipped over the keyboard but card reader worked still); a soldering iron; a raspberry PI. And now we have a card reader attached to the printer. Probably under £100 of parts even if bought new. But it works, and we can buy the parts again if we need. Just so annoying. MacGyver would have been proud.

In short I feel let down by Zebra
Not the way to do business really.

P.S. Yes, as this bodge is likely to be permanent now, I will 3D print a case.

Update: Zebra have said, on this occasion, they will send someone to install the upgrade for free, if we buy the upgrade itself, having agreed it was very misleading. So some progress.
at March 04, 2014