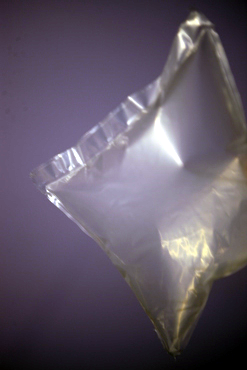 OK, happened to be in boots and saw a display stand so bought some placebo's. Well, they are called "berocca" and it has vitamins and guarana for some reason.

Well, I am sure it has vitamins in it, as it says, and the packaging tries to give the impression it will make you "feel better" somehow. But, of course, I know full well that anything it does like that is almost certainly a placebo effect. People think they will feel better so they do.

But I know placebo effects work - they are well documented.

So I don't think it is a medicine or believe the claims it makes - I believe it is a placebo - and I believe placebos work, if you believe they will, which I do - so, it should work, right? Just for the wrong reasons - a double bluff :-)

They are fizzy too, which adds to the "medicine" effect, though they taste too nice (fruity) to be a medicine. They would probably work better if they added something slightly bitter to taste like it is doing you some good.