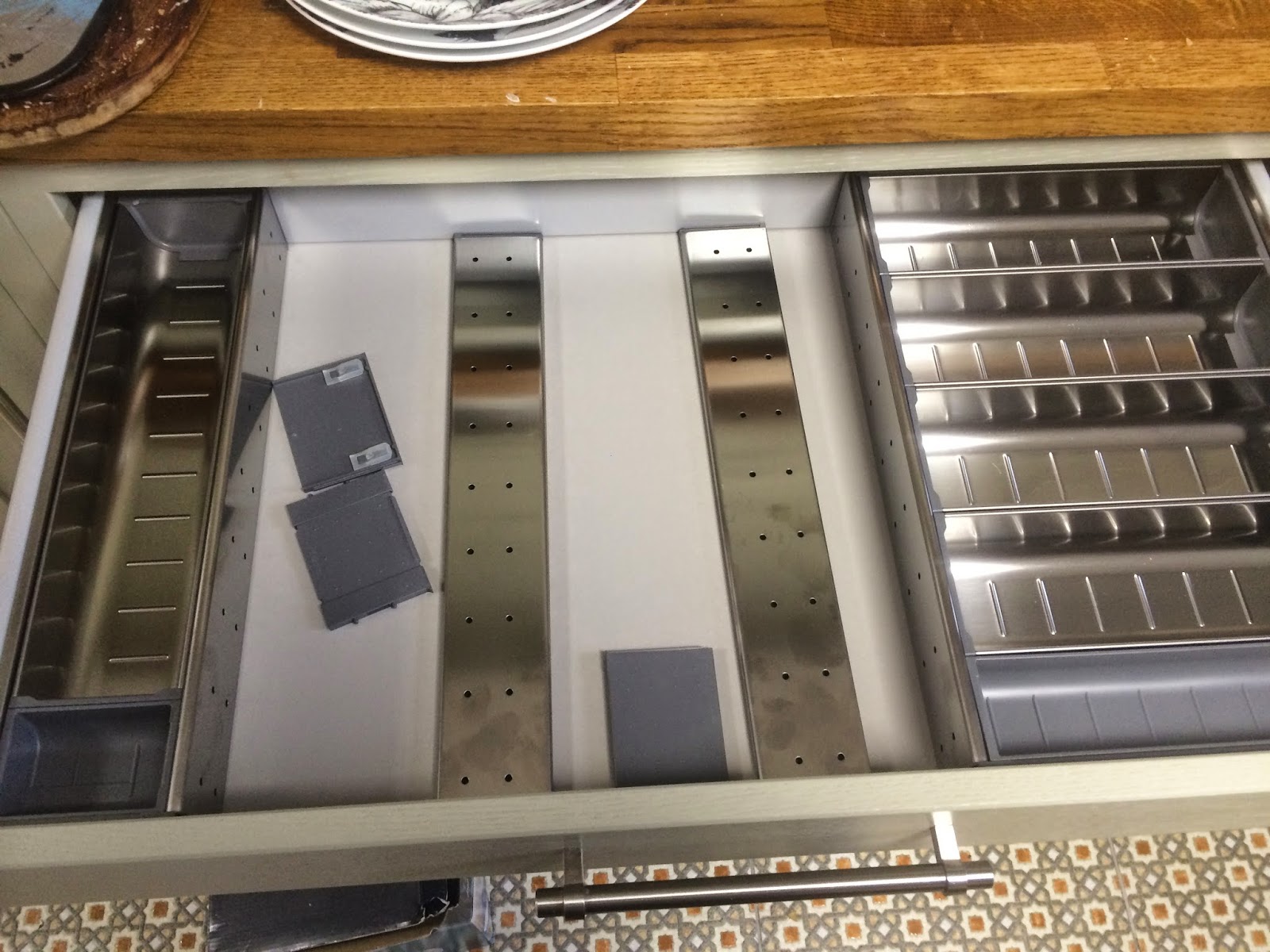 Well, more of an odd week to be honest.

We sacked that one customer for failing to read or listen, basically. No idea how that will pan out, but we have a missed appointment charge to apply and she will not be impressed with that one, I am sure. I may post a follow up. It really is rare to sack a customer.

We had a rather odd one with a new (prospective) customer that would not give his name. He just applied for service as "B". It was not that he is "know by the name: B" which I would have pretty much been impressed by, no, he has a normal name but refuses to provide it. He says banks are fine with Direct Debits under the name "B" (well, duh! they do not check the name). Sadly we are not. If ever we have to sue him, it will not work well trying to sue "B", even if we have his address. The strangest part is the massive rants he has over complaining about us and wanting to know the name of Lee's boss, and Alex's, and how he wants to register a complaint. He even hit companies house ton get my name and address. I almost wonder if I now have an official stalker? I give in! It is someone we are not taking on as a customer rather than sacking as a customer. Some times you have to say "no".

Then we have someone ordering new service on Office::1 but refusing to actually let us/BT install the new phone lines that are part of the service. Seriously, WTF? We're canceling that all and going to lose out on it big time.

Of course these cases scare the crap out of me because of ADR. Before ADR I would have no issue with telling any of them to piss off. I would not be the slightest bit concerned of a court case even. Now I risk an argument with an arbitrator and lots of hassle and costs. I hope none of them can go to ADR (the one with no name will be a challenge for him - no record of a customer with that name, sorry). But this is why ADR needs fixing. You can't run a business looking over your shoulder all the time to worry about total nutters.

At the end of the day it means a few extra words here and there on the web site and order forms just to be crystal clear. I am all in favour of improving communications and the services we offer, but I have to say that this week, or this month, has brought out the special people somehow - maybe it is the heat?

It also seems I have a new cousin, Logan. Actually no idea if a cousin - my sister-in-law's grandson, whatever that is. Welcome to the world, Logan - it is a strange place and will be a lot stranger by the time you can read this, I am sure.

I am loving my new kitchen, but Sandra made the mistake of ordering the cutlery tray... I am pretty sure we need Sheldon to install it - and I am unconvinced they have sent enough bits. [see pic]

Oh, and why the keyboard mention in the title? Well, having switched over to the FILCO keyboards rather than the IBM style ones, I am still unsure that this is a good choice, but it did strike me is that once again any blog post that mentions keyboards gets around at least 10 times the hits as any other blog posts, no matter how benign the post is. I may have to change the intro text in my blog to mention keyboards next and see what happens. It is bizarre.

We have has some progress on voice SIMs as we can now handle the character set coding and multi-part messages from SIMs much better. We are working on the other way too and have a meeting with the carrier in a few weeks. I am really keen to get roaming SIMs sorted next.

We had Zebra in as well this week. The developers over from the US, and a nice long chat. Impressed with the linux drivers and I think I managed to explain why you need them. I even managed to get the spec for their internal interface which I had previously only reverse engineered. They were pretty impressed with what I has managed without it! Nice to see a manufacturer taking an interest, so well done Zebra.

I have a school reunion later in the year - that should be fun - for the 50 year olds that went to PHS. I am printing the name badges for them.