Telephone Preference Service out of date?

The TPS maintain a register (on behalf of OFCOM) of numbers of people that do not want to receive direct marketing calls. 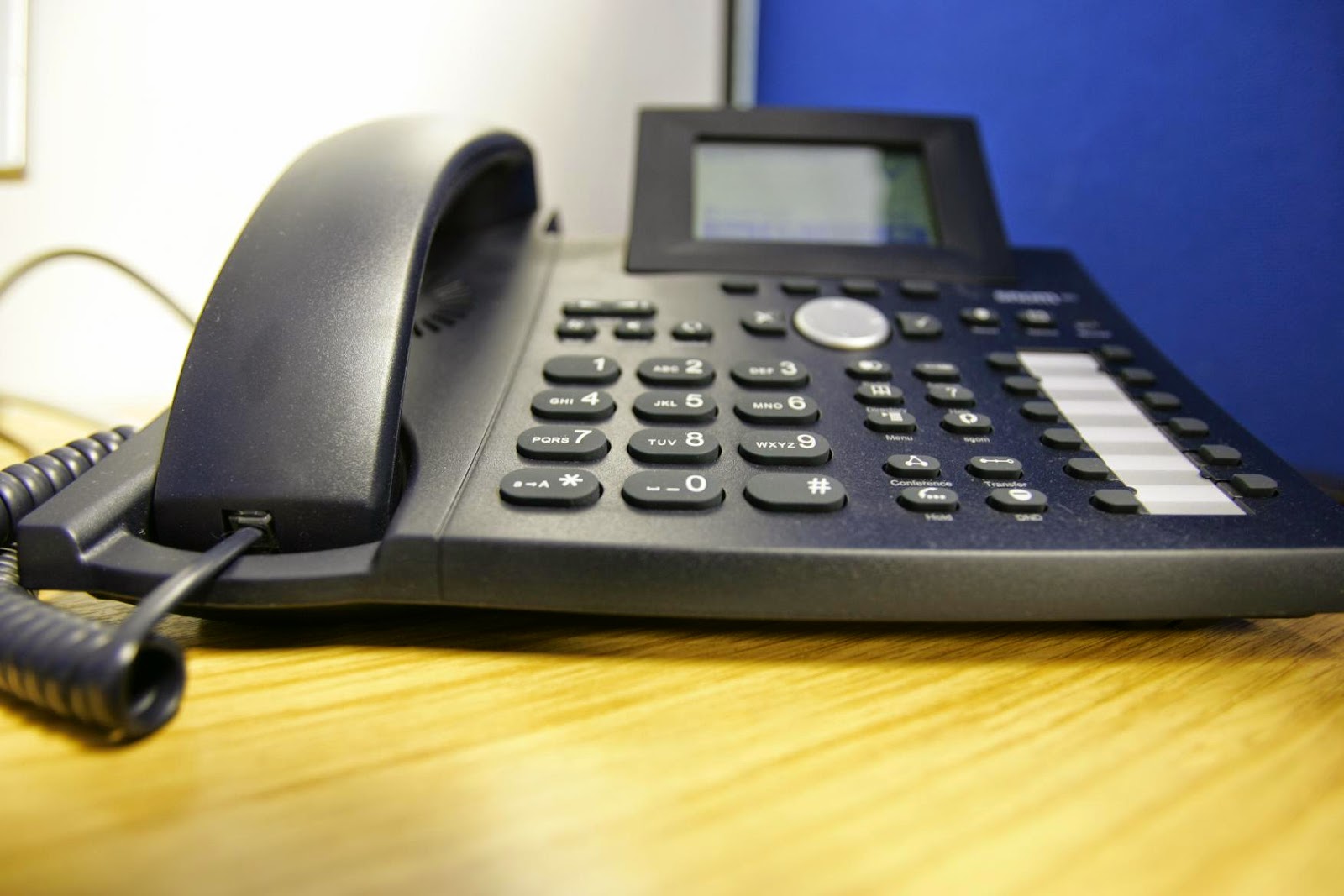 This is based on The Privacy and Electronic Communications (EC Directive) Regulations 2003, but sadly, like most of those regulations the enforcement is crap and done via the ICO.

There is a similar register for fax numbers (FPS).

The TPS/FPS have caused me no end of trouble, including:-

So, I am having a bit of fun with them, but also highlighting that they need to move with the times.

There are now many ways I can be "called", not just via a simple phone number but via FaceTime audio, or over FaceBook (I think) or using a direct SIP URI. Any of these could be used for marketing calls, and I am sure it will not be long before we see this sort of thing.

So I have written, formally requesting that they list a "number" like sip:z@k.gg
(some of you may know my actual SIP URI, and the company publish SIP URIs on the web site)

I expect they will not understand, not cope, and not register it, but no reply yet - so next step is letter to OFCOM next week.

Now, some of you may say that it is not a number, but the Communications Act is quite clear that numbers do not have to be digits - they can (like car registration numbers) be data of any kind.

So, it seems to me, they must register that SIP URI, and also my email address that can be used on FaceTime, and any other contact "numbers" that I have and want to register. They need to move with the times!
Posted by RevK at 17:28:00