Think of the children 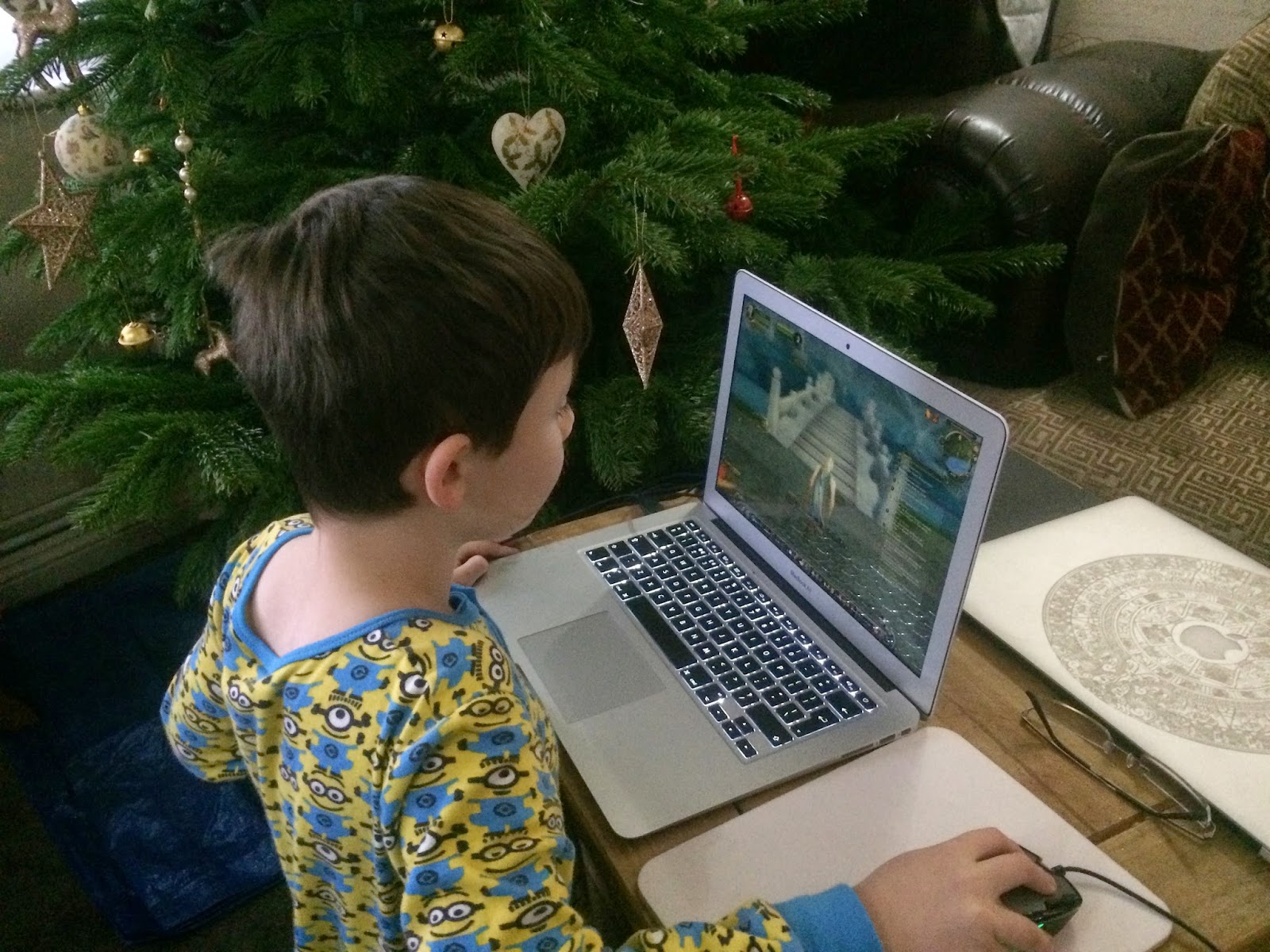 Someone said that on irc just now, "Think of the children"... in jest, but my having had a few drinks I was thinking "what does that mean?"

I have children! I have 5 kids (3 mine, 2 step kids) and I have 2 grandchildren. One of whom is round here playing World of Warcraft right now...

So, let's think of the children for a moment - what do I think is important to them?

Well... I am a realist and I don't think that terrorists or child abusers will play any part in their lives. This is a simple matter of statistics - such things are rare. In the case of child abuse it is way more likely to be family members than a stranger so even less likely, knowing my family. Really, all the hype on such things should not worry me, or my children. Do the numbers, work it out, it is not an issue. They are far more in danger as a passenger in a car or walking along a pavement.

So what is an issue for my kids? Well, there are big things. Think 50 years ahead? Climate change is likely to be an issue, though, to be honest, the politics and hassle around climate change control are likely to affect their day to day lives more that actual climate change itself, IMHO. But even looking at something simple like the world population and our global ability to house and feed people, there are possible issues. My children and grand children may face somewhat interesting issues. They may even face wars.

But one thing I think is very important - that people matter. The people of the world, even the stupid ones, matter. It is, after all, "making people continue" that matters, and for me, making my kids and their kids continue. This is the driving force of life as we know it.

So it is crucial that people have a view and a say - that we do not separate those that control and the drones that do the work. That all people's views count. This is the very foundation of any democratic society.

To make a system of government that "works for the people" rather than being a class that controls and managers the people there is one key element without which it cannot work. Freedom of speech!

At a large scale, social commentary, whistle blowers, and so on - it makes sense. There are obviously issues at smaller scales - one cannot allow everyone to say anything they want with no consequences - what if they are telling lies to con old ladies in to giving up their life savings? That is not the sort of "freedom of speech" we mean here. But at a general level - being allowed to state your opinion (as an opinion) is important to any democratic society.

A massive part of that is allowing the means for anyone that wants to speak, to be able to. To ensure all communications means are themselves impartial and transparent. Yes, if what someone says is, itself, legally unacceptable, take legal action against them, but do not try and stifle there means by which they say it. Allow the world to judge what they say. Allow the speech!

There are bad things in this - I was in Vegas and saw this with someone in the street spouting rather offensive homophobic messages, and others "in their face" shouting back. It did not come to blows or contacts as that would have invited the police - but speaking, no matter how wrong it seemed to me, was allowed. It was a right, and to be frank - everyone ignored it. The message in this case was wrong, but the right to spout the message was important. The right to state what is wrong with it just as publicly is protected and allowed.

Without that - in a world of censored messages - we do not know what is important and what messages we are missing - we would live in a world of coverups and propaganda and no way to see the truth.

Think of the children!? I am when I say we need to keep the Internet open and free from meddling, even with the filth that lurks, it means we also get the truth that matters.