Why internet is not the same as telephone - lesson for MPs 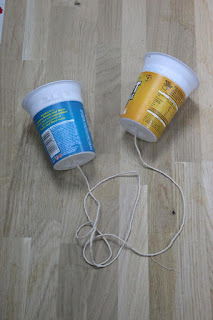 We all have some grasp of how a telephone works, I think.

The telephone can be relatively simple - remember the old ones with mechanical switches and dial - this is not complex technology.

I hope that all makes sense.

Now for the Internet and why it is different.


First off, yes, things using the Internet typically still makes a connection end to end to another device over the network and has the data (even voice) go reliably from one end to the other. The connection starts, continues, and ends in much the same way as a telephone call.

But there is a HUGE DIFFERENCE in the way this is done. In the telephone network all of the clever stuff is in the telephone network. The phone company does all the work to establish and maintain and then dismantle the connection. The Internet works very differently, the end devices turn that connection in to tiny packets of data and send those via the network. 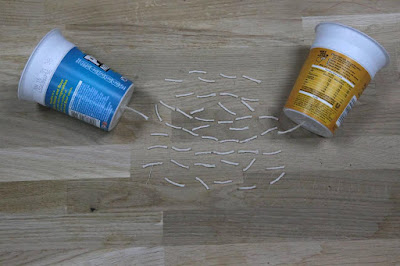 The network operator does not see any connections at all - they see packets. Indeed, making a connection is just one of many ways for end devices to communicate over the Internet. It is possible to send packets with no reply, send packets that get one packet reply, or send packets that even go to more than one place at once. All of the clever stuff is done in the end devices, and only there is the concept of a connection seen or possibly logged in some way.

This is why the Internet does not have any sort of Internet Connection Record in the same way as telephone systems have a Call Data Record, because the network operator does not see connections! There don't even have to be connections in any logical sense and many protocols work without a logical connection being made. The network operator looks at one thing only - the destination of each packet, so it can get the packet one step closer to that destination. Individual routers and network operating companies do not even need to know the route the packet will take, just the next step to which they have to send a packet to get it one step closer.

So the idea of getting Internet communications operators to log and retain Internet Connection Records is totally nonsense.
at November 11, 2015