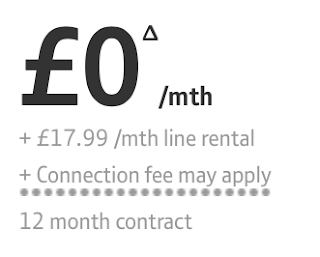 Given this is a recommendation, we'll review the best way for us to present pricing on our web site to be as clear as possible.
at May 04, 2016

Email ThisBlogThis!Share to TwitterShare to FacebookShare to Pinterest
Labels: ASA