We did Greece this year, Rhodes specifically. It was a week in a villa, which had air-con and Internet (that was my main condition for going).

TBH, as a holiday, it was fun, as holidays go. Way too hot to go outside. Longest time spent standing in the sun (which was with a hat) was 10 minutes waiting for the FedEx van with my DHL delivery. Well, I did also walk around Rhodes old town a bit too I suppose, but felt a tad cooler.

DHL are arses, so getting new toys the evening before we return I was cross, and made the rash statement of "why don't we stay another week?". Now, if that was possible, it would be limited extra cost, maybe 5 more days of villa and small charge for changing flights. Sadly villa not available. Shame. BTW: DHL did send a refund, yay!

But somehow that turned in to my agreeing a second holiday? How? Why?

Thankfully it is fewer people this time, not that those the first time were bad company - I spent most of the time playing WoW on a 3 second latency Internet in the air-conditioned villa. But organisationally fewer people helps when on holiday. One car this time, for a start.

I am hoping to try and get some nice pictures this time. I am taking a longer lens (70-200) and a macro lens (100) as well as the 50mm f/1.2 (unlimited carry-on bag weight FTW). I need to practice photography I think. Finding a good shot. Composure. The whole thing. I may take a course on it. I can take pictures, I have the toys, but can I take good pictures yet?

So, we fly tomorrow. EasyJet of all things. We'll see how that goes.

I have shit loads of work to do while away - mainly to pay for being away for an extra week. Some serious coding (which is a nice change). ETSI specs are fun (not!) and I should know as I was involved in them back in the days that GSM started (when working for Nokia). So I have a nice large ETSI TS to read on the plane on my iPad. Can't say a lot more, but some cool new products to be launched soon.

We are madly prepping for the IP EXPO in October (FireBrick). That will be fun.

So, anyone wants me next week, or maybe next 10 days, think again!, or at least think 2 hour time difference and irc. I may be around as RevK on Spinebreaker if the latency is low enough to play.

Now, what could I DHL this time? 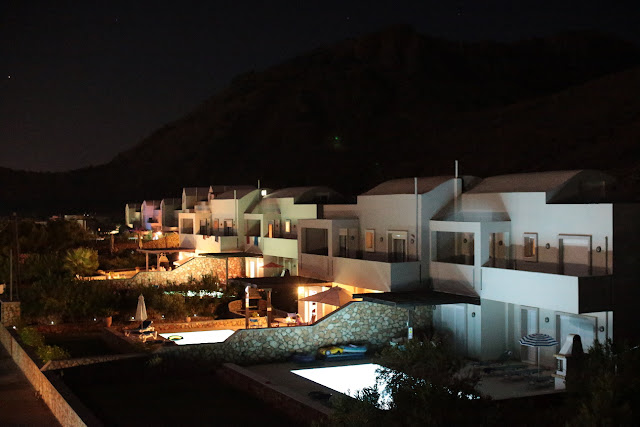