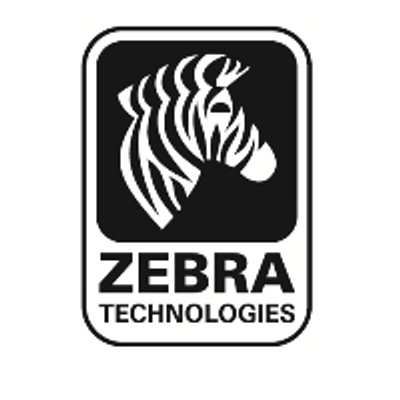 I had a visit from Zebra, which was a couple of guys, one from their Borne End office and one from the US that does development.

They were very interested in what we were doing, and the whole thing about using the printers from linux boxes that were not local. They do not have a linux API/library yet, only Windows, so their current model is around applications on a windows machine working the printer locally.

We do things differently and have what would these days be called cloud services that talk to the printer from machines running linux and web servers based on remote sites and data centres. Our staff access them via web pages and it manages work flow for everything from printing router programming cards to issuing and printing SIMs.

They were impressed with what I had worked out by packet dumping their protocol and how we used it, and were interested in ways it could be used to go to market with printers - e.g. cloud based student management for a colleges with an on-site card printer. The fact we can do the broadband side and IPs and firewall and port mapping was even more interesting. The fact that the printer does IPv6 is a bonus as well for this - well done.

I was pretty impressed that they wanted to see ways of using their printers and software that they had not expected, and took us seriously.

I was even more impressed that they sent me their internal documentation on the Ethernet interface and are working on ways to USB hub the card reader in to the product to allow working via a single Ethernet interface. I have sent them my command line tools and we'll keep in touch. My code is likely to be updated based on their spec, but it seems I was spot on for most of my reverse engineering.

So well done Zebra for being a forward looking manufacturer. We need more like this. I have had to reverse engineer so many things this is refreshing.
Posted by RevK at 20:44:00