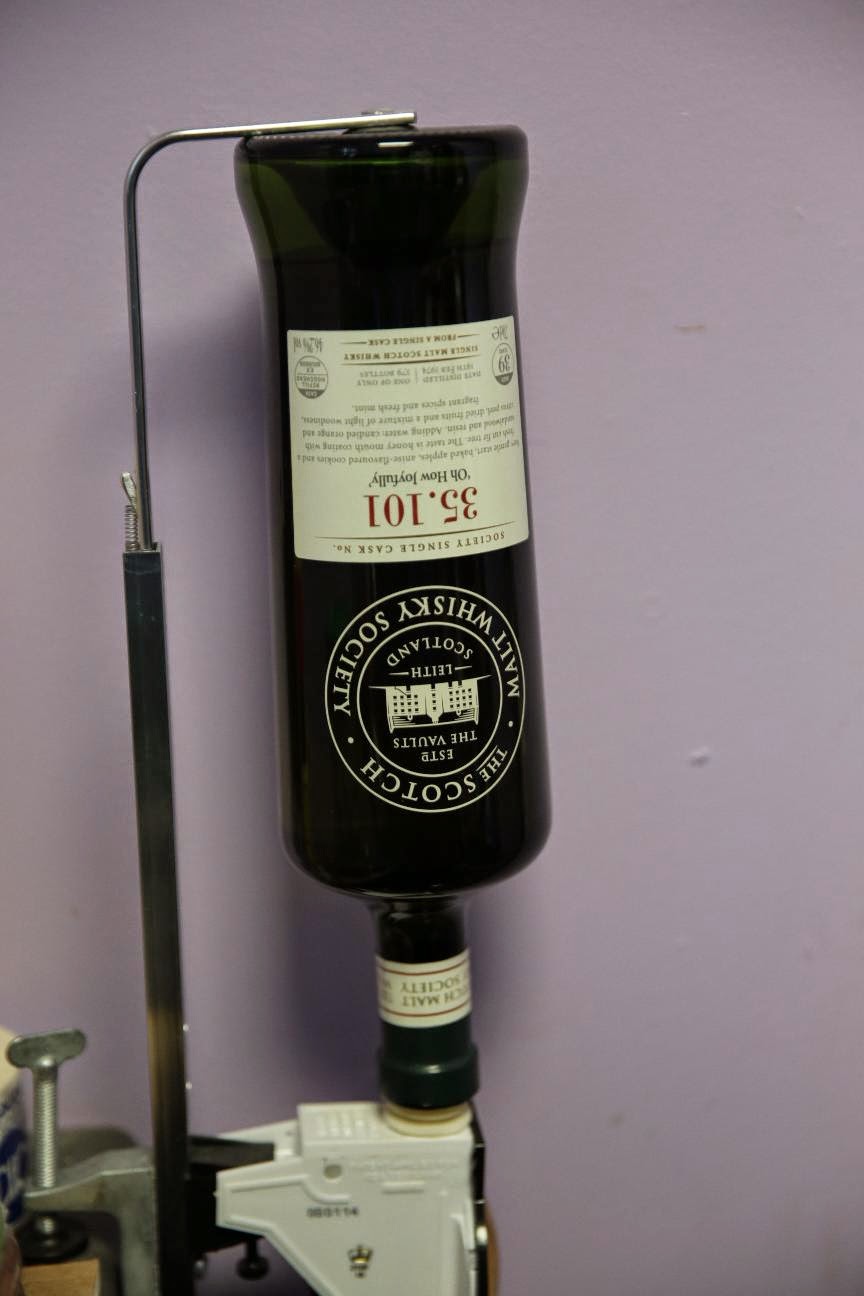 One on the many things they don't really teach you in school is what it means to be "getting old". Shit that happens as you get older.

I don't just mean just the biology - which is an important aspect and they could (should) teach you. What with each and every cell losing some of its DNA as it replicates (yes, I mistyped that as DNS the first time) you find more and more of the basic functions of your body get a bit less reliable. Hence being on insulin and now, as of today, being on ACE inhibitors for slightly high blood pressure (lets hope it helps with headaches). Homeostasis - ha!

But there is a lot more to it - and I wonder if schools should try and teach people "life cycle" somehow. Sadly (being an old fogey now) I suspect that these young 'uns will not listen.

We get older and slower and less reliable and a cellular level and the macro implications of that. But it is not all bad...

We get wiser and smarter in some ways (until the dementia kicks in). We have "seen it and done that" so many times we know what you have to expect. Little things like "read the small print", and "always assume someone has an angle and is not so much out to get you but they will screw you anyway". I record all my calls, not because I ever have to refer to them but because people know I record them so they don't bullshit me. Or I just use the threat of "I'll check the call recording" and they back down. I am sourly tempted to record all face to face conversations next! You get sick of bullshit as you get older.

We also go through financial changes - for many it is finally paying off the mortgage (which would be nice, but, heck, I am married, so not happened yet). For many in my line of work it is working your way up a payroll ladder and ending up reasonably well off. In some ways it is like playing World of Warcraft (yes, seriously). At the start you collect copper and silver coins and aspire to a gold coin, but almost all you want to buy is also cheap. When you get to higher levels you are mining some serious fake minerals (no, not "unobtainium" but close) and collecting loads of gold, but what you want to spend costs lots of gold. I seriously remember the times (in real life) that were bad, when every penny mattered, and when "being my round" at the pub with mates mattered. Now I will often be the one buying lunch and have (on several occasions) not even looked at the bill before paying it. What they don't tell you is the hassle does not stop - being a tad better off comes with the annoying demands of relatives and unexpected expenses that are now thousands or tens of thousands not just tens of pounds like they used to be. I am sure that kings and queens have hassles I could not imagine, but I bet they have hassle none the less.

Of course not everyone does the same, but however well off you are it is not likely it is "more than you need" and it is always going to be hassle. They don't teach you that at school either. The striving for better is never ending, it really is.

So, as I say, today is a new tablet every day. More to the daily regime. These ACE inhibitors are meant to be good for me anyway as they protect my kidneys as well as lower my blood pressure. All I hope right now is that they help with headaches.

Because that is another thing you don't realise. When you are young nothing hurts unless you do something daft like graze your knee. When older more and more "normal" stuff is uncomfortable or hurts, so you avoid doing it. My feet hurt, FFS, and it not like the doctors actually know why - even diabetic peripheral neuropathy does not quite fit as my blood sugar levels are good and my feet are not actually numb. I wear sandals because that is less uncomfortable. Life sucks.

And that is it - like sucks - and then you die. But at my age I am starting to get more and more "fuck you". I have friends that have died from cancer and they get very much "fuck you" very very quickly when the clock is ticking. For most of us it is a more gradual realisation. So yes, the bat cave, den, whatever it is, is happening and it is going to be my "space" and hang the expense. You can't take it with you, as they say.

So yes, I have opened the whisky I got the other day. It is £10 a shot, which is silly. It is aged 39 years. It was distilled on my 10th birthday and I find it amazing that someone made that whisky and probably knew they would never see it bottled, let alone drunk. Well done to them, and thank you - it is a nice one. Here's a glass to you, whoever you are - cheers!

Update: No nasty side effects to ACE inhibitors yet, but only on 2mg. We'll see how it goes.
at September 05, 2014