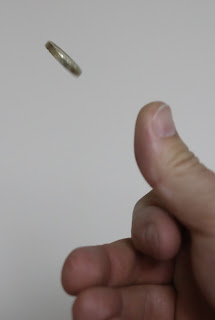 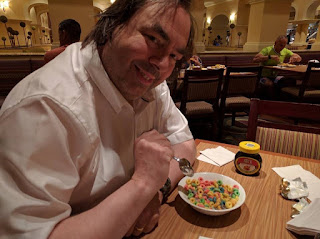 P.S. I think I am really lucky - I can debate issues with my friends and resolve issues like this, which I think I have, but I know many people that could not do so and would have a life long rift in friend or family relationships over this. Now that is scary! It really is like if you had a referendum on Marmite: Like or Dislike.
at June 28, 2016