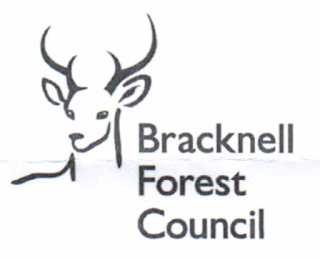 Exactly a year ago I posted that my garage conversion was finally starting.

Today I finally received the completion notice from the council.

The huge delay was caused by the fact that the project as a whole, for which I contracted BW Reed & Son Ltd, did not, as a whole, meet building regulations.

There were several issue which meant that the builder had to do a lot of work to prove the unconventional way he did the insulation did meet some of the regulations, and that took time.

The solution I went for in the end was windows that can open. I am unlikely to actually open them, as I have air-con, and it would, most of the year, defeat the point. But they can be opened, and that means we do now have the final building inspection sign off. 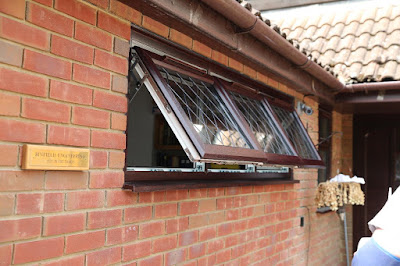 Next step would be to work out who to blame?

I've asked the glazier if he thinks he should have know building regulations. I may ask some other glaziers. Changing the window cost £585, actually the same as the original window installation. So this is a straight extra cost for the mistake that somebody made. I may even try asking the CAB.
at August 27, 2016