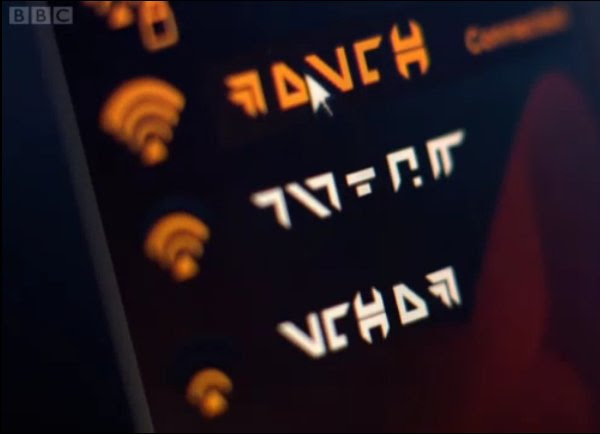 Well, using one anyway - we have finally switched to a Ruckus AP in the office.

We have gone for their entry level, two band, ZoneFlex 7363 model from LinITX, who were very quick and efficient, and it was on my desk 9am next day.

This is a module that can work stand alone (i.e. without a separate Zone Controller) and is more than enough to cover an office of our size.

First impressions are not good but this is primarily because of the web interface. It is unbelievably slow, and has a horrid way of working - every form appears blank, and several seconds later (even if you have filled in several of the fields) changes to have the initial values loaded (zapping what you have typed). It makes any configuration really painful. It also takes an age to boot.

In some ways I am slightly spoilt by using a FireBrick - boots in a fraction of a second and web interface is nice and snappy. But still, this ruckus web interface is hard to use and frustrating.

It is a let down, because technically it is looking good - 2.4GHz and 5GHz each with 8 separate SSIDs which can be linked to VLANs and a load of features we're not using (RADIUS authentication, L2TP tunnels, etc). The coverage for the office is good even from the one AP. The main advantage is associations and coverage - the apple APs were not quite as good covering the office, and only did 50 associations - some APs do as few as 12. With many staff having 3 or more WiFi devices on their person, and training courses, and so on, a good AP is worth while.

But the whole idea of an entry level device is something that looks really impressive and introduces you to the product range - makes you want to expand to the bigger and more expensive boxes. At that, the web interface is a total fail.

My colleagues are telling that nobody uses the web interface - they use a zone controller. But this is meant to be usable stand-alone - that is the idea of an entry level device. It may well be that nobody in Ruckus ever uses them stand alone and that is why they don't realise how bad it really is.

Anyway, lets see how it goes - we have turned off the apple APs (which are good) and we are using the Ruckus. We had 4 apple APs, so this is not that much more expensive as solution. Time will tell how well it really works with a range of devices.

I suspect this will make a good product to recommend with our Office::1 package.

I now have to resist the temptation to do loads of joke SSIDs on the spare config slots. It has some annoying validation on SSID which won't let me do a Dr.Who SSID, and I have yet to work out how to bypass that.