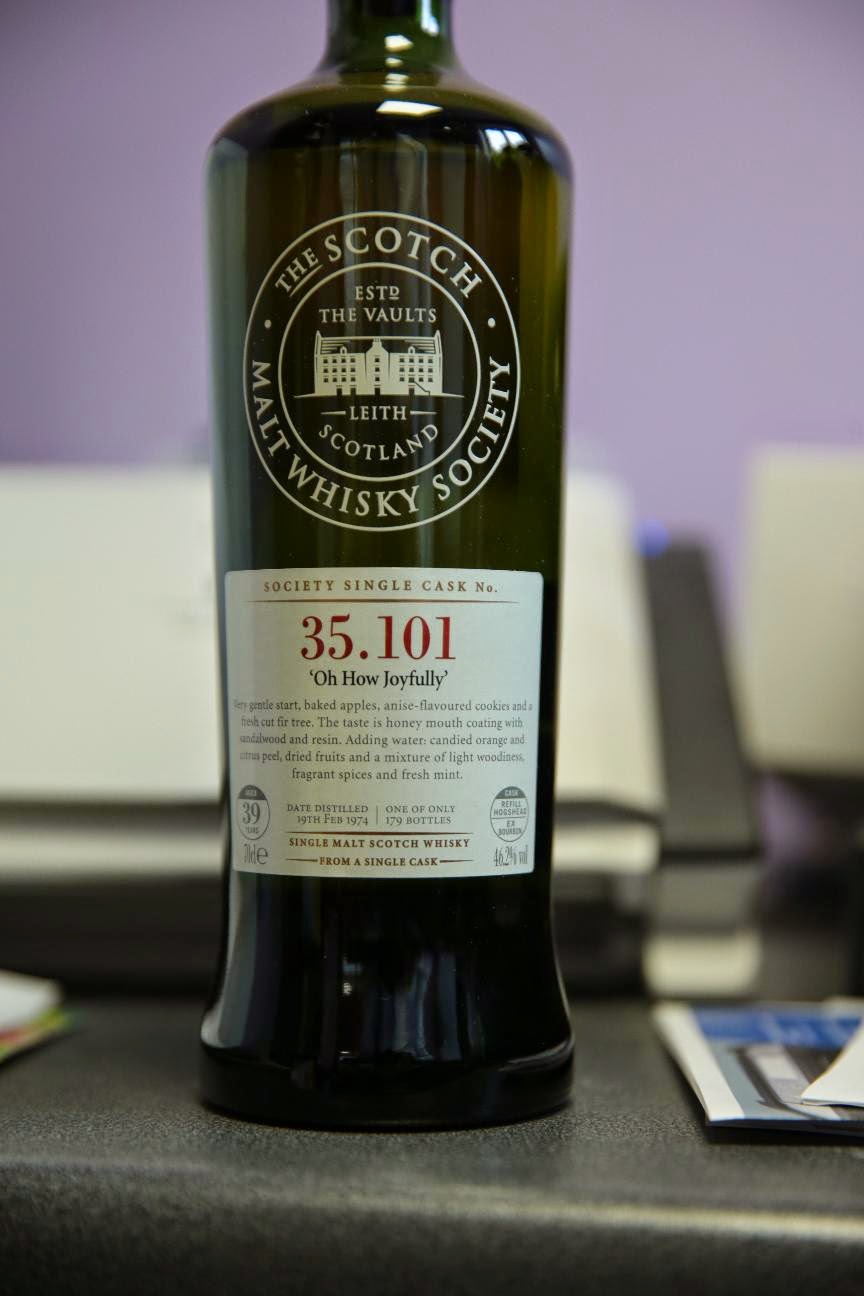 But you have to wonder - at what point is it simply too expensive to drink. A £20k bottle clearly is never expected to be opened. At that price, it could be vinegar for all you know as nobody will ever be able to afford to try it, or to risk that having tried it they did not like it!
at August 28, 2014