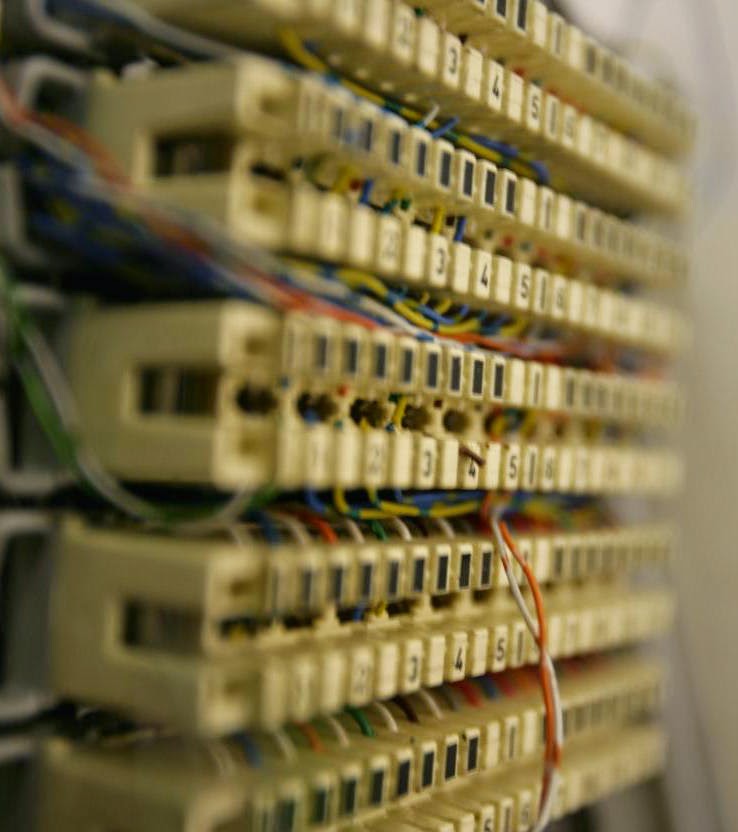 We pretty much have to employ someone full time to handle disputes now, it is crazy.

Today Alex, myself and Stuart were reviewing the disputes on one of the latest bills. There are half a dozen still left after we have disputed charges twice. But I really do despair over this.

These are disputes that have supposedly been looked at TWICE by a real person who has responded saying that we are wrong and the dispute is still valid.

One of them has some really detailed engineering notes:-
Engineer notes: On arrival I was met by Adam who represented the service provider as this issue has been on going. I was told we have dial tone. I couldnt perform a Pq as there was no earth. I also had sync on my tester, but Adam could nt see the sync on his laptop. I had called wholesale and spoke to mark, and they couldnt see my tester in sync either. He confirmed that the mapping is incorrect. The llux and lluy on out records show its on ports 24 when infact it should be on 26. Mark said he will update the routing as I couldnt. I then went to the exchange and had a c0-op to get it changed to pair 26 which we did. Went back to ur and demoed it to Adam who was delighted as he was able to access the router. They test head states fault on ex nudge when infact its ok as its junpered to the correct ports now.

Now, this really is detailed (ignoring typos, which I am happy to do, and even though Adam did not represent us), and I have to congratulate the engineer on such good notes and for getting to the bottom of the problem and fixing it. It explains that BT Wholesale had the records wrong and that was the problem - the line was on the wrong ports at the exchange. There is no doubt whatsoever that this was a fault in BT and that the customer equipment was not in any way at fault. Obviously we disputed the charge for this...

The first and second response from BT to this dispute is :-

So we are basically banging our head against a brick wall here - how on earth do these people get dressed in the morning?

Also, several of the disputes are TRC (Time Related Charges) for an engineer visit (about £90 rather than the usual £144 for an SFI). Now, to try and explain this you have to understand the usual logic :-
OK some times engineer finds and fixes the fault, but the principle here is that we say there is a fault, and BT say there is not one, so they offer an investigation service to resolve this disagreement. If that finds it was a BT fault we do not pay, if not then we have to pay. That is the logic.

For a start this logic is very flawed :-
Anyway, putting that aside for a second, just occasionally, and in the case of these specific disputes, we have a slightly different sequence of events:-
This is odd on two fronts. For a start, Time Related Charges (TRCs) always have to be pre-approved in all work with BT, and we don't approve such. But also, in this case, BT agreed there was a problem, and BT asked us to book the engineer so there is no way in hell we are going to pay BT for that!

Sadly, BT have returned the disputes twice now saying TRC charges apply, and the next step is solicitors and court!

This is, of course, one reason we have started wbbf.uk.

Update: Whilst we are chasing the rest of the issues - the really stupid one at the start of this post has now been "waived" (not a good word, as it implies they are voluntarily giving up some right rather than correcting a mistake). They have not really explained why we had to dispute it so many times, but suggest it was because they cannot see the notes after 28 days. Odd really, as the notes still show on eco+ even a year afterward a fault, and they are included in the dispute we sent, but what is really odd with this excuse is that their reply to the dispute references the engineer notes - or are they admitting that they just make this shit up I wonder? We've asked for more details of exactly what they person who sent the response was referencing. Should be fun.
at March 05, 2015