I have a cunning plan 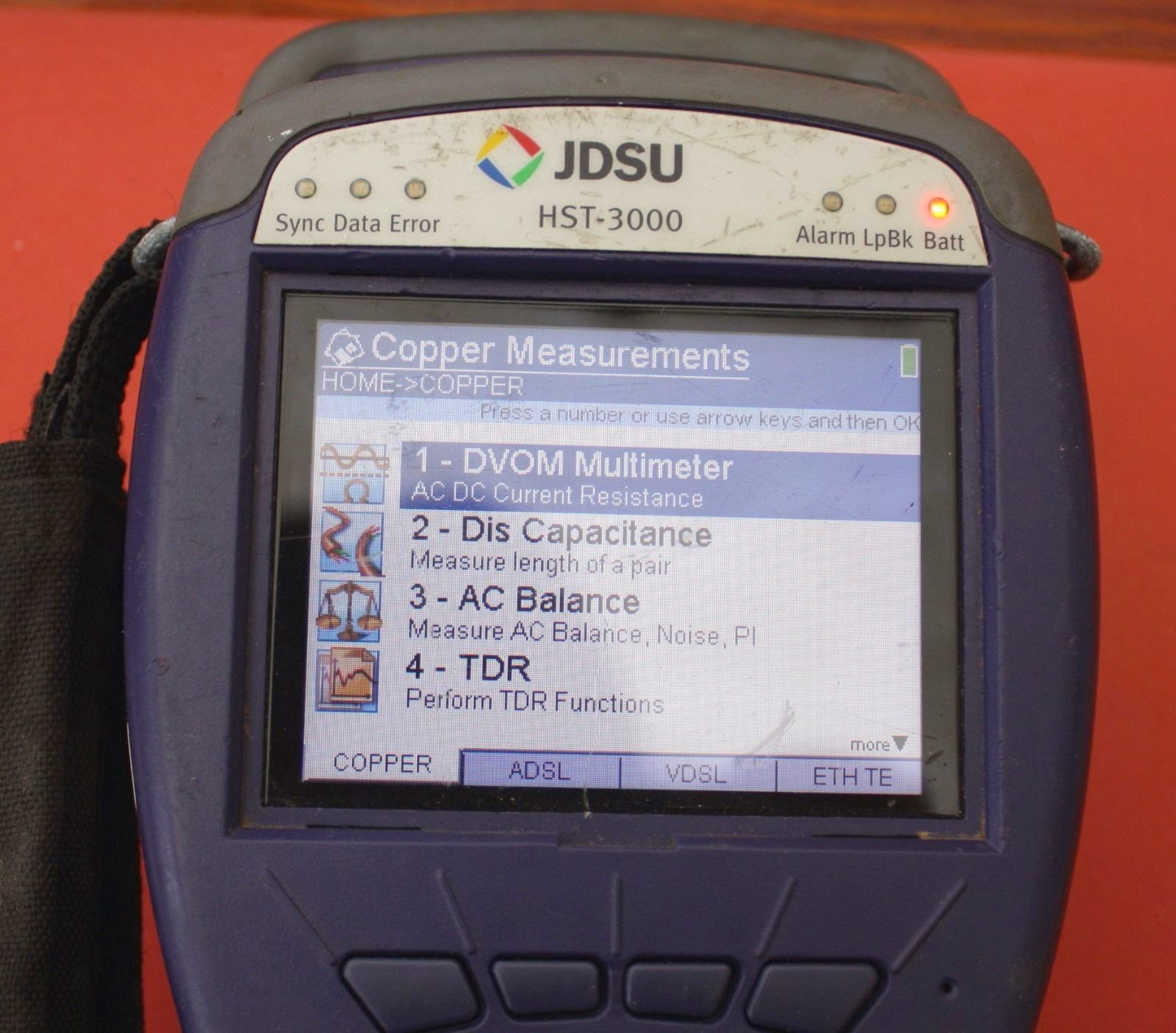 As usual, when BT make a change, we have to adapt.

At one point SFI was charged for "work done on end user equipment beyond the NTE", so we made sure no work was done.

Then they decided "a visual inspection of end user equipment" counted as work, making visits chargeable. That was some genius weaseling on their part! So we had end users actually hide their routers. They still had the cheek to charge!

SFI was an "optional extra service" which we refused to order, so they changed it to be "part of the fault repair process" hence us arguing that we should therefore only pay if we actually breached some term such as checking the equipment before reporting.

Now we have the latest that SFI2 is a product or service they offer and which checks the line to SIN349, and fixes (free) to that if it was not to SIN349, or maybe does other work if it does but is chargeable. So once again SFI2 is an optional service.

So the cunning plan...
Now, at this point BT will, as always, offer an SFI2 engineer. However, we will have the justifiable reason to not take that offer as we will have tested the line to SIN349 already so do not need to pay for a service described as "The SFI2 visit simply checks whether a line is working within the specification of SIN 349". Job done, move on to next step in fixing fault!

However, we will have evidence in our line testing of a broadband fault and be well within our rights to insist BT fix the broadband fault, within the 40 hour SLG, and without using an SFI2 engineer.

If they refuse to fix the fault, county court claim.

We'll see how it goes, and what next crazy step BT come up with to stitch up ISPs after this one.

P.S. Same will apply to TalkTalk.

Update: The JDSU has a lot of useful tests which should help where we can use it, including ADSL and VDSL tests. Looking in detail at SIN349, which is literally a "Metallic path facility interface description" the tests are purely electrical characteristics, and most are tested by BT from their end for us. Indeed, we are not really able to test these without isolation and/or loop at the exchange end. We'll ask BT and TT how we can arrange open/loop at exchange end for independent testing and see what they say. Even so, the specification of SFI2 makes it very clear that it is simply not the appropriate "product" to consider as a means to address broadband faults so we will be back to "Not buying SFI2, are you refusing to fix the fault?" as before. Oh well.

Update: It seems that a SIN349 test needs an earth. If the end user does not allow use of power socket or other earth in premises a full SIN349 test cannot be done. If doing a SIN349 test is what we are paying for and the engineer cannot do that, well, then we won't have to pay, will we?! That could be another angle (assuming engineer does, as they usually do, go on to fix the problem).
at March 30, 2015