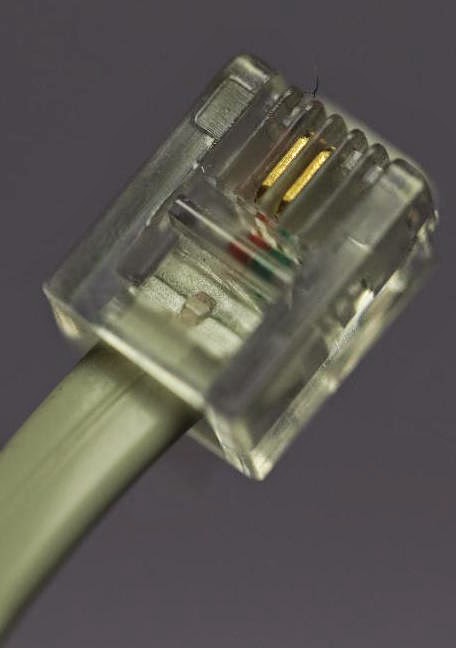 Update: Given some of the comments, it is worth explaining that, as ever, we can be a bit flexible on this.
at March 10, 2015