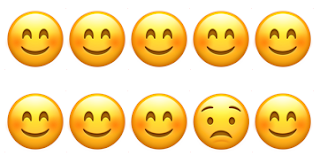 Have the modem providers, e.g. Openreach for most FTTC/VDSL, and BT Wholesale or others for most ADSL, define a realistic "fault threshold" which is the lowest speed for non faulty similar lines. Use that as the reference, and have them guarantee that to the ISPs who can pass on that guarantee to the end users. Not complicated!
at October 10, 2017